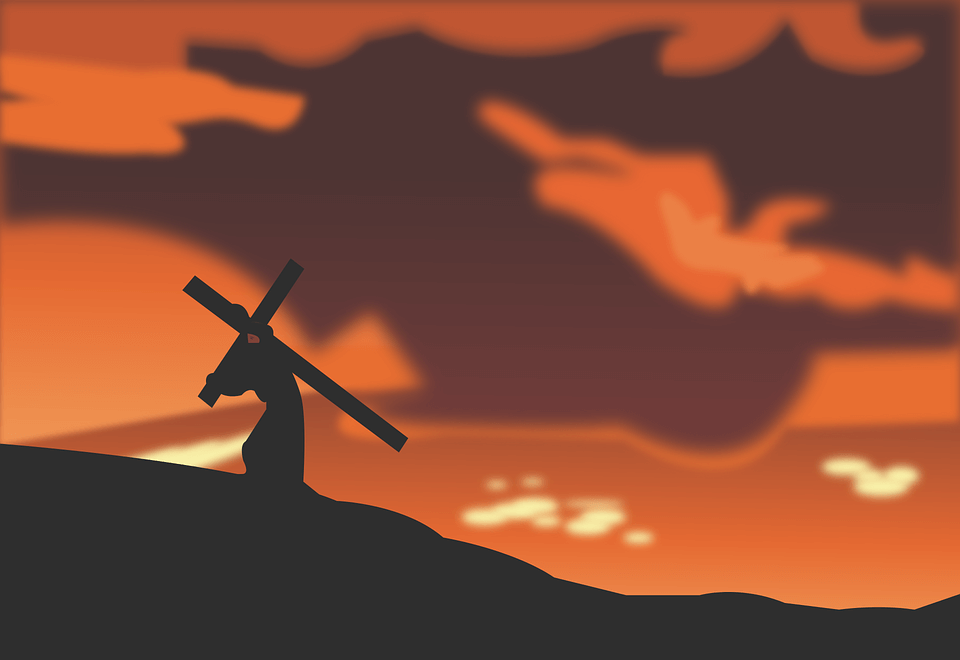 Jesus is depicted in the New Testament as God the son. During his teachings, he claimed that he and the father are one. However, what confuses many is why he still prayed to God in several instances, such as during his baptism and transfiguration. So, why did he pray when he was fully God? Why … Read more 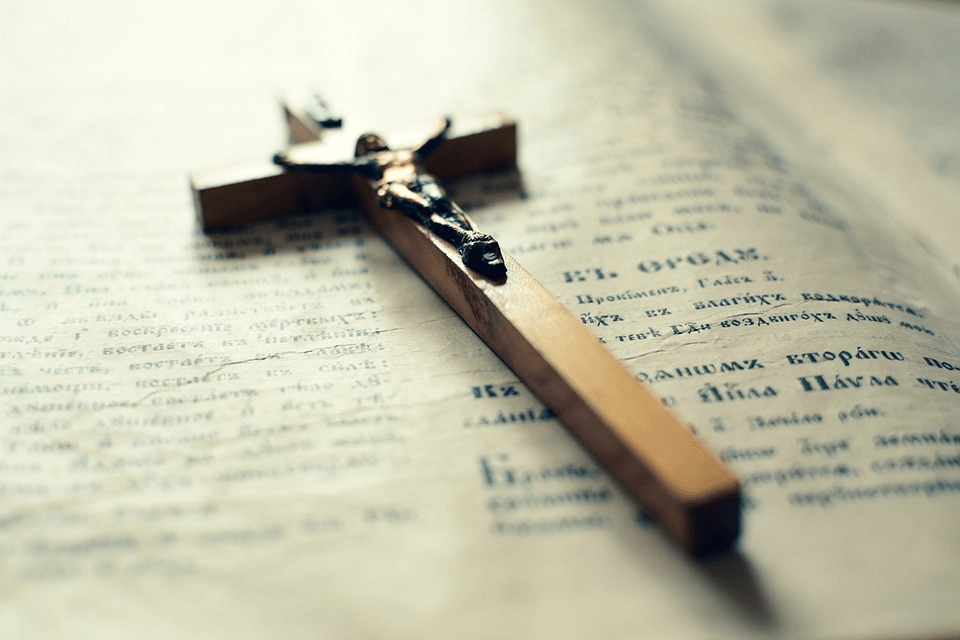 Jesus is everything; hence without Him, we are nothing. Jesus died for our salvation so that we can inherit the Kingdom of God. Our relationship with God reconciled because of Jesus. Therefore, Jesus says without me, you can do nothing. According to Philippians 4:13, the Bible implies that I can do everything through Christ who … Read more 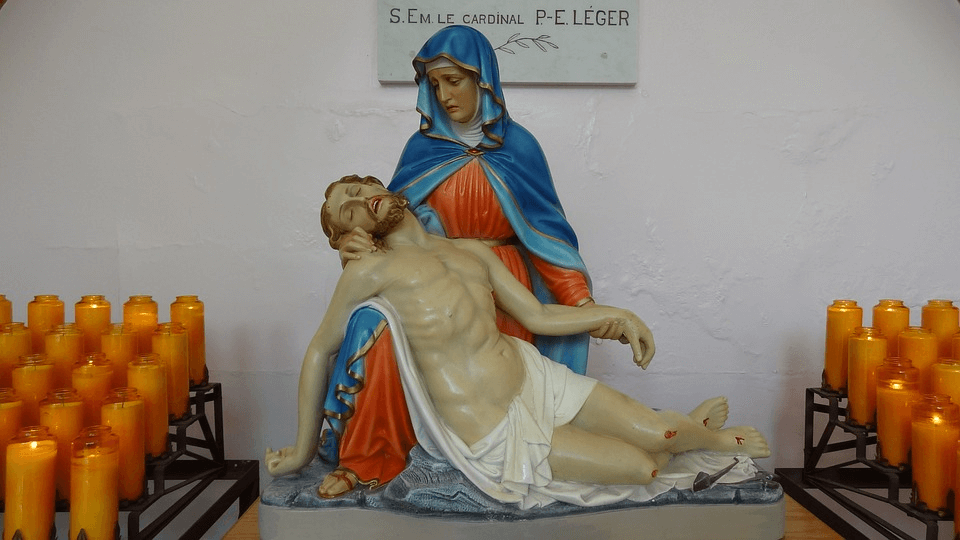 Mary is one of the most talked about women in the Bible, as God used her to bring his only son Jesus Christ onto the earth. This was a noble task for Mary, meaning she sacrificed her early life to care for Jesus. She would also spend time with Jesus, even when he started his … Read more 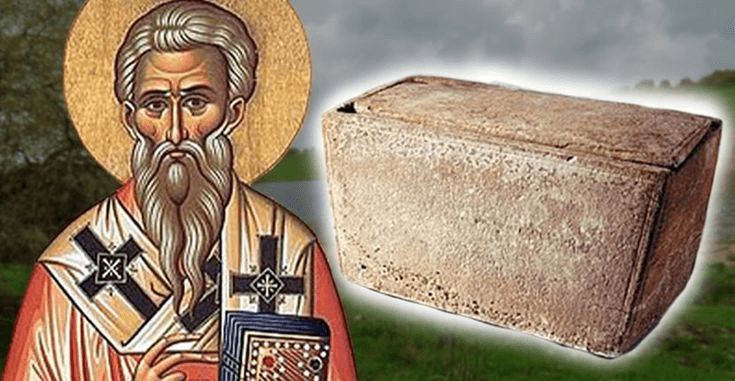 In the Bible, there are three characters named James. Two of these characters were Jesus’ disciples, James of Zebedee and James of Alphaeus (James the Less). Some biblical scholars believe that James of Alphaeus is the same character as James, the brother of Jesus. However, the majority disagrees with this argument. After reading each group’s … Read more 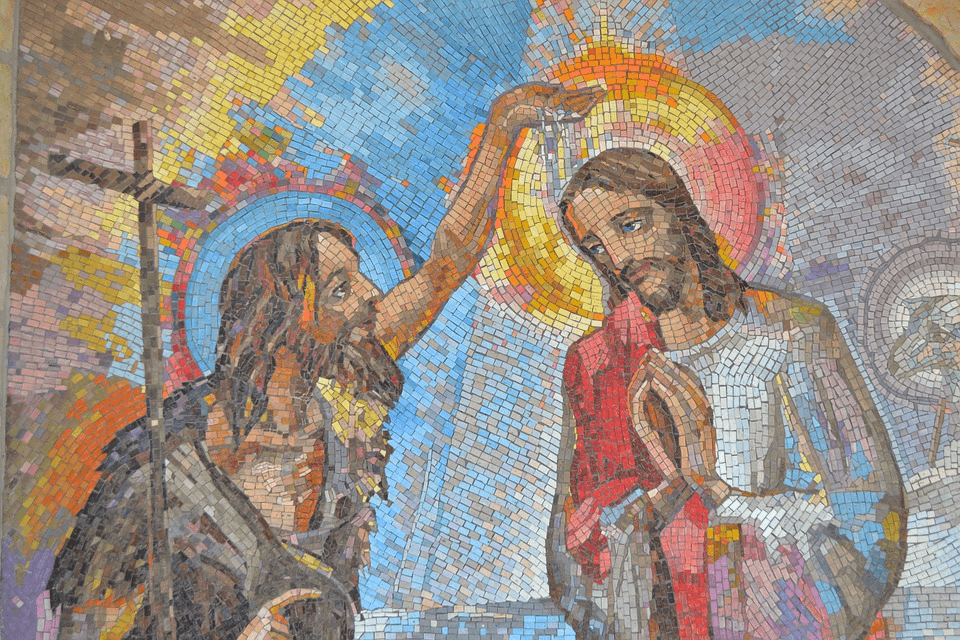 The Bible does not specify how far Jesus walked to be baptized by John the Baptist in the River Jordan. However, it is believed that Jesus traveled from Nazareth, where he grew up, to the Jordan River, located in the southern part of Israel. So, how far did Jesus walk to be baptized? This journey … Read more 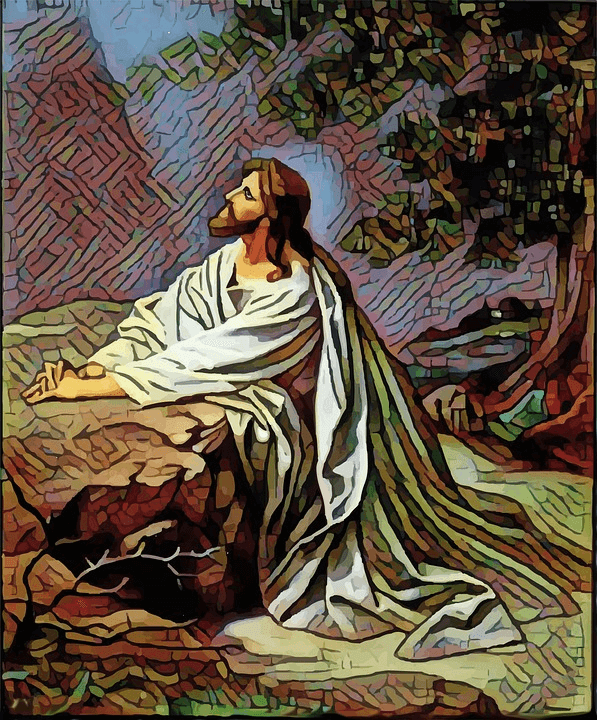 Prayer is a very intimate affair for Christians, so much so that even Jesus was known to go to lonely places to pray. To create a calm and private space for prayer, some Christians use a prayer shawl or the Tallit, as the Jewish religion calls it. It is a sort of cloak specially designed … Read more 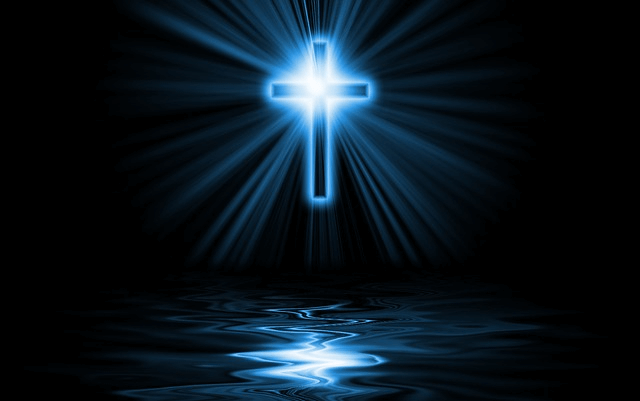 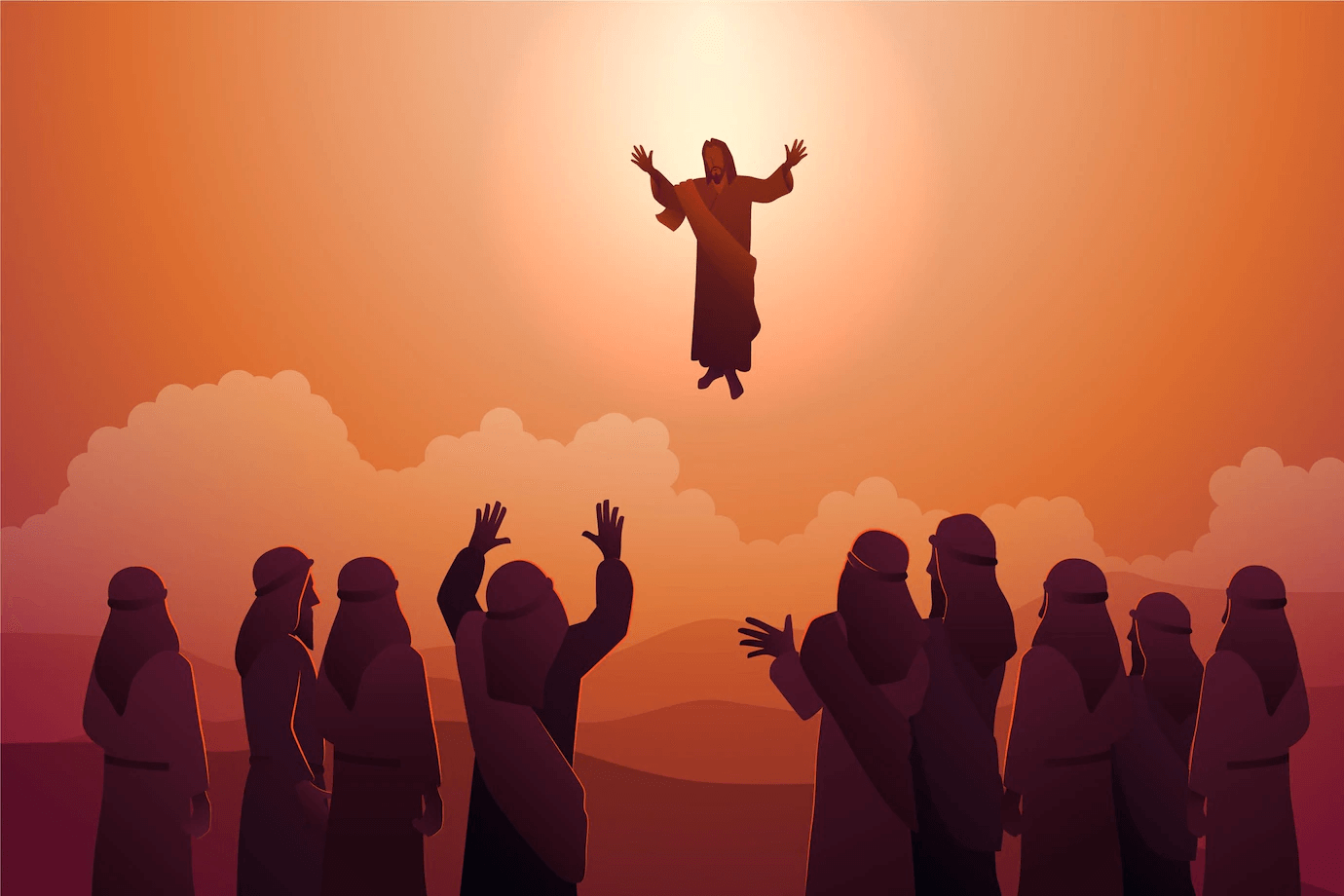 When God decided to send someone on earth to save people from their sins, he sent his only son Jesus Christ. He especially did this in that he made Jesus be born from a normal woman and natural birth, just like the rest of us. He then grew up among normal people and even died … Read more 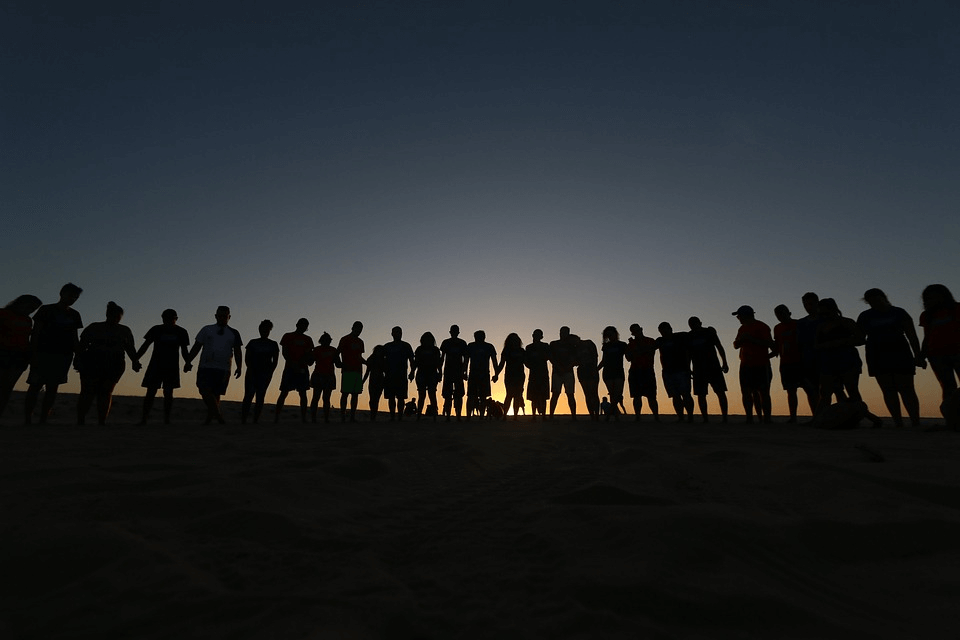 Jesus told a woman that he could not take Children’s bread and feed it to Dogs Mark 7:27-28. In this case, the children were the Israelites, and the dogs were the gentiles. He also said that he was sent because of the Israelites. This passage places doubts on whether Jesus accepts everyone. So, does Jesus … Read more 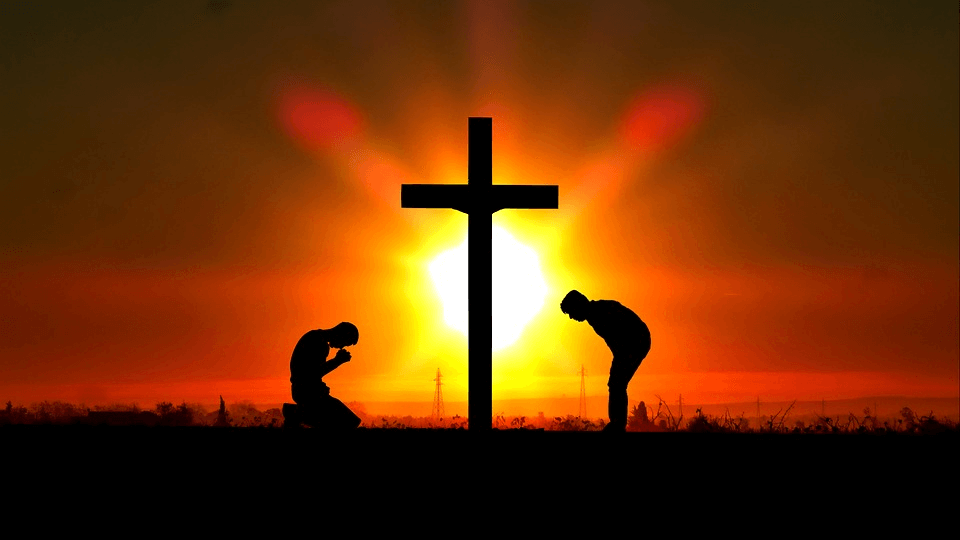 If you are mortified by the sins that you have committed, it is pretty common to feel guilty and beyond forgiveness. You might start questioning if you are still eligible for forgiveness. This mostly happens by the conviction of sin in us, which might take us to a place where we feel hopeless and helpless. … Read more