The subject of tattoos is controversial since people have different views regarding them. It is worth discussing since Christians wonder whether tattoos are wrong. Can people with tattoos go to heaven? It is possible that tattooed people can go to heaven since no Bible verse suggests otherwise. When we look at the scriptures, the condition … Read more 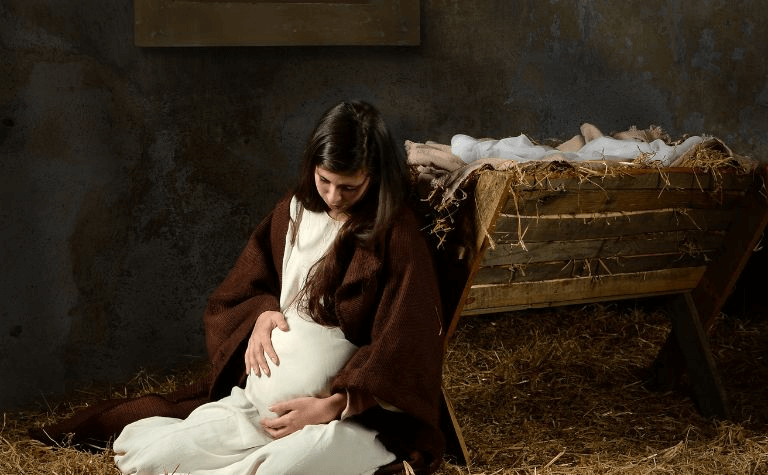 Mary is considered a significant person in the Bible from the moment she is introduced in Luke 1:26, yet little is known about her. In the Bible, there are instances where God gives women the ability to conceive at an old age. It is common knowledge that Mary was a virgin, but many people often … Read more 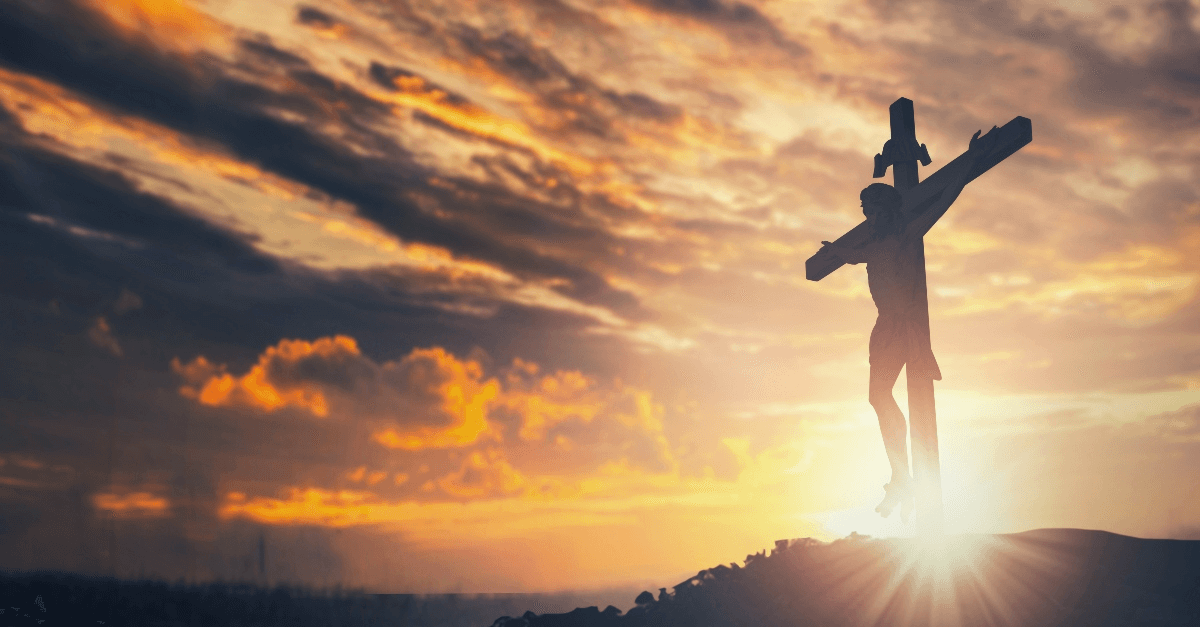 Christianity is among the largest religions in the world, so, understandably, many would like to examine the life of its founder: Jesus Christ. There are many questions theologians, Christians, and even non-Christians may have about him, with one of the most popular questions being: how old was Jesus when He died? While it is not … Read more 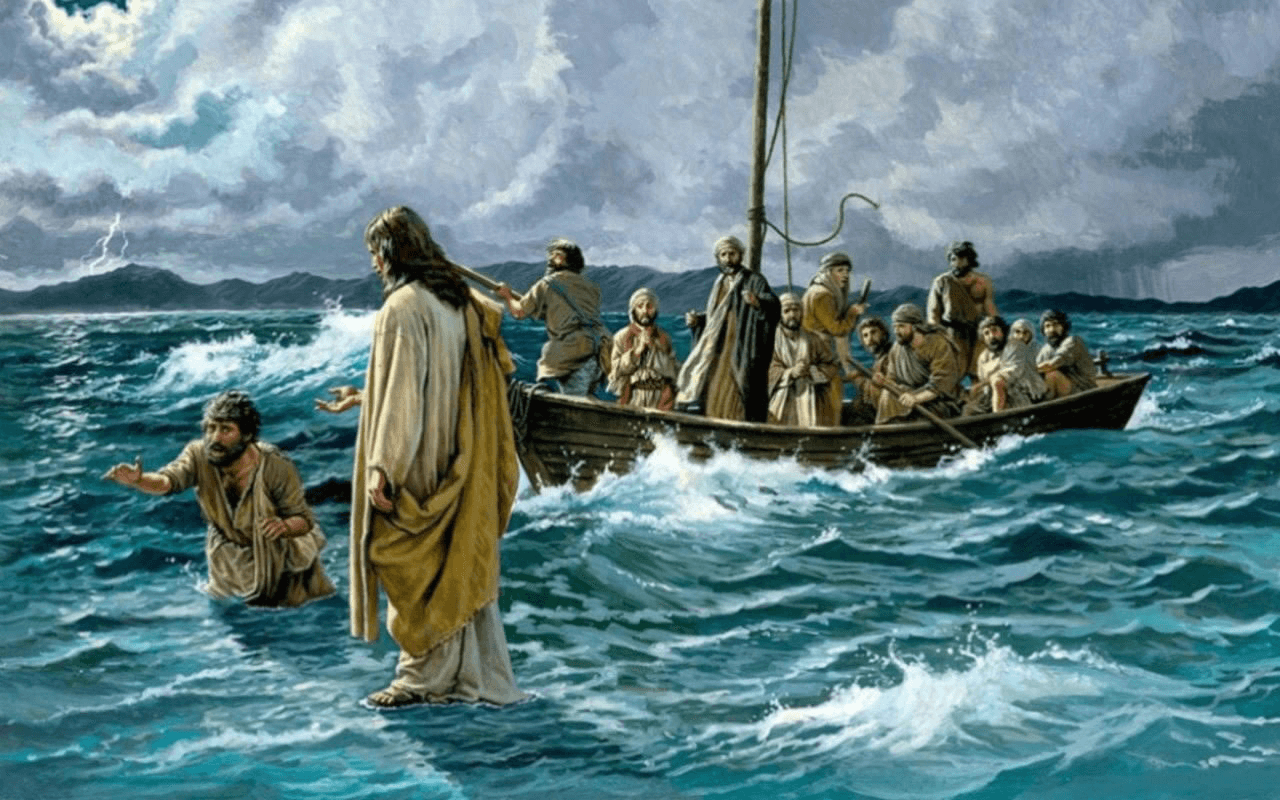 Jesus’ miracle of walking on water which He did at the sea of Galilee, was outstanding. Those who know about the miracle find it interesting because it is one of the miracles that did not involve a direct benefit to an individual or a group. So, there are a lot of questions on why Jesus … Read more 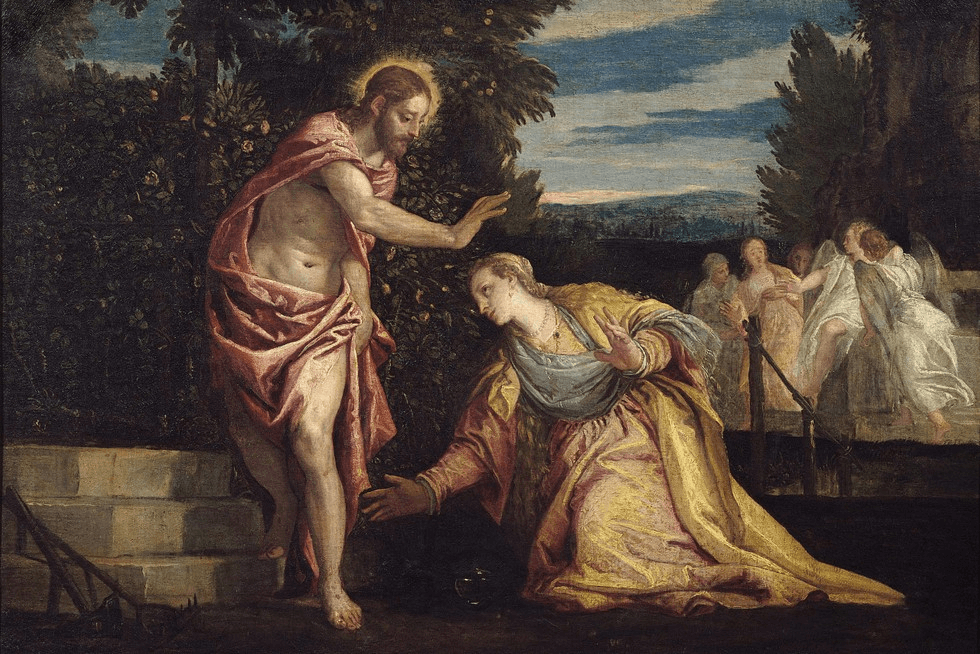 One of the most highly contested topics among Christians is whether Jesus was married. His social life may have you asking questions; about his life outside the ministry. Today, scholars, religious teachers, ministers, and preachers are trying to answer the question: did Jesus have a wife? Scriptures in the Bible imply that Jesus did not … Read more 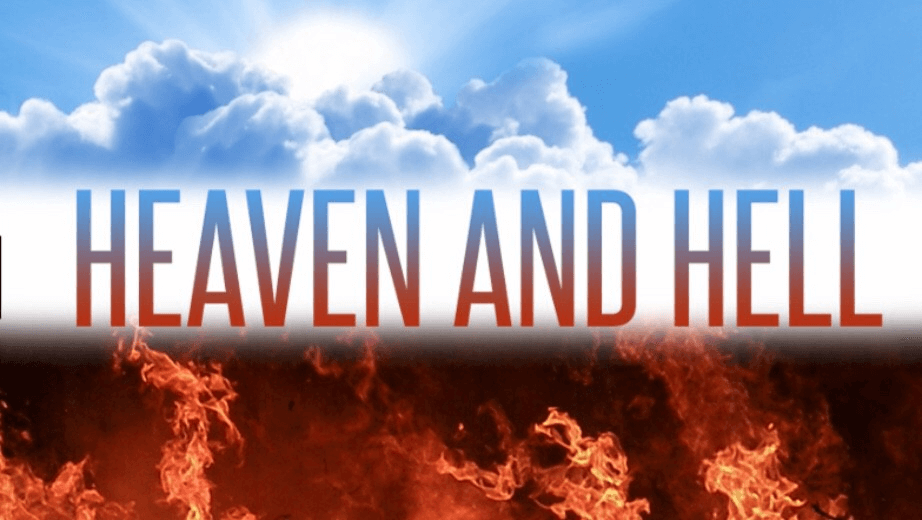 Adam and Eve were instructed not to taste the forbidden fruit, but Eve was deceived by the Serpent and committed the first sin of eating this fruit. She then enticed Adam to eat the forbidden fruit. The origin of sin and the fate of the original sinners is a topic that leaves most believers and … Read more 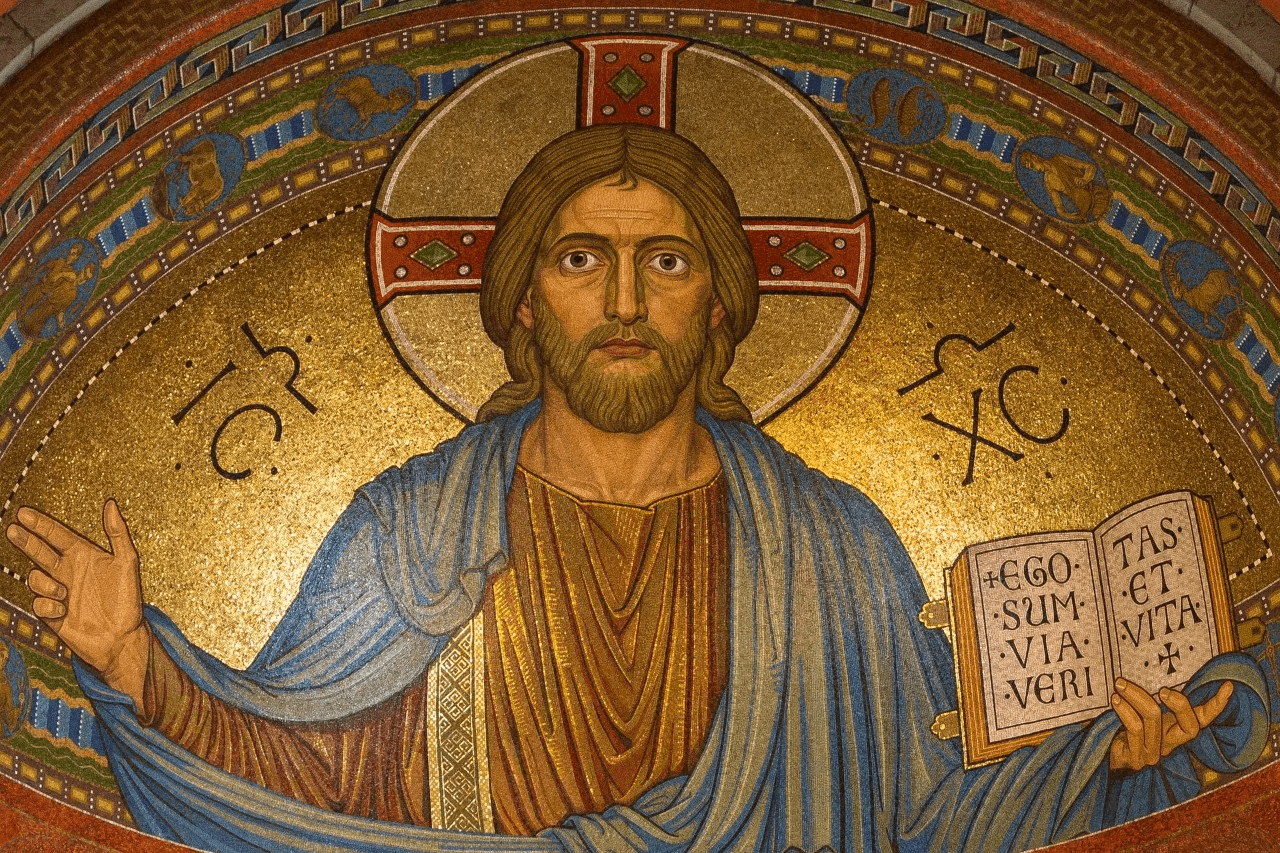 Not everyone believes in the existence of a superhuman controlling power. The topic did Jesus exist is worth discussing given the different views people have about it. What many people want to understand is, did Jesus exist? Substantial evidence shows that Jesus did exist. The most detailed record that shows the life of Jesus comes … Read more 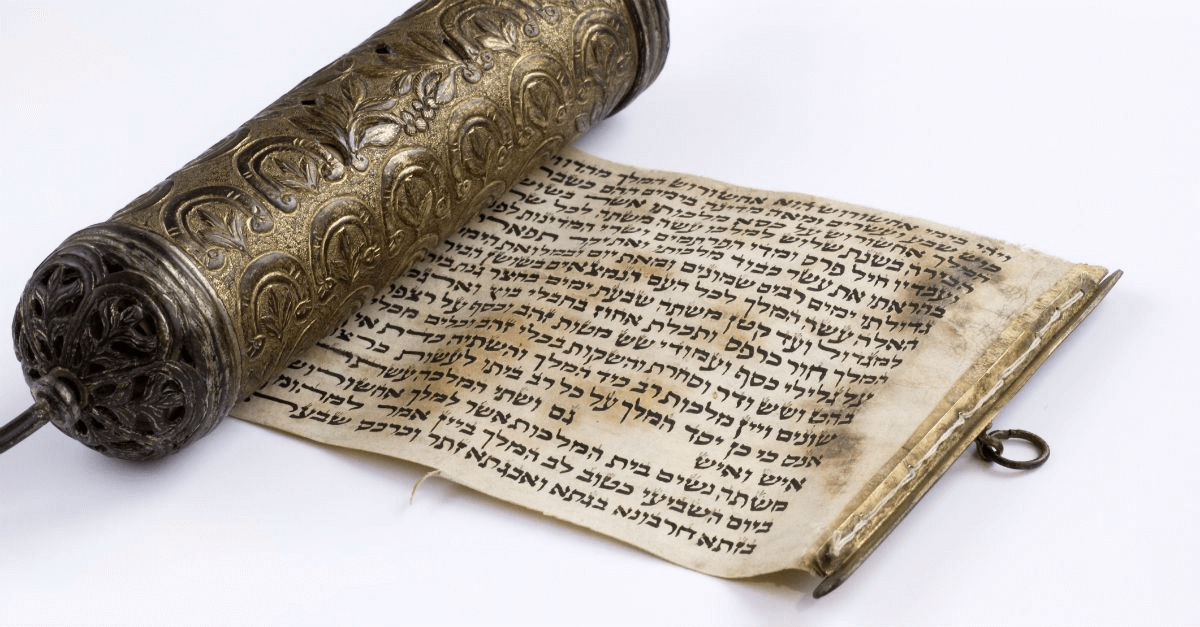 For any person to conclude the language that Jesus used to speak, one must know which languages were spoken largely in Israel during Jesus’s time. In ancient Israel, Hebrew was the most famous language. However, in 586 B.C. Israelites were enslaved in Babylon, which caused them to assimilate into the Babylonian language, the Aramaic language, … Read more 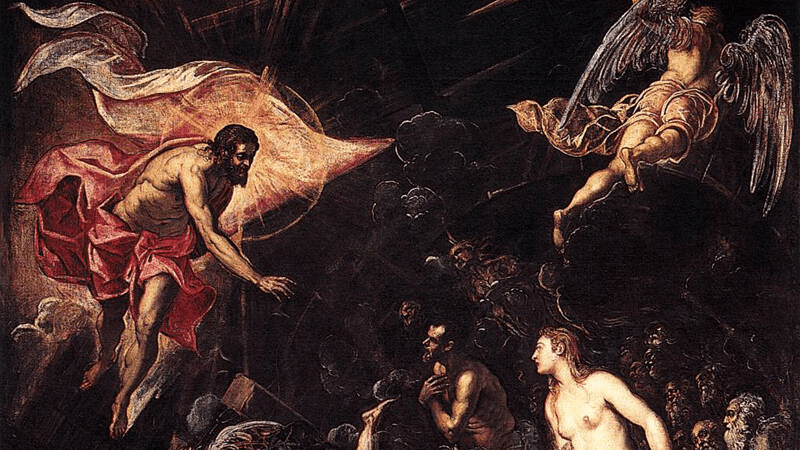 Many have found the eighth line in the Apostles’ Creed, which states “he descended into hell,” quite controversial. Some hold that since it is not explicitly stated in the Bible, the statement cannot be held at the same level of authority. Others believe it is accurate, as supported by numerous Bible verses and accounts of … Read more 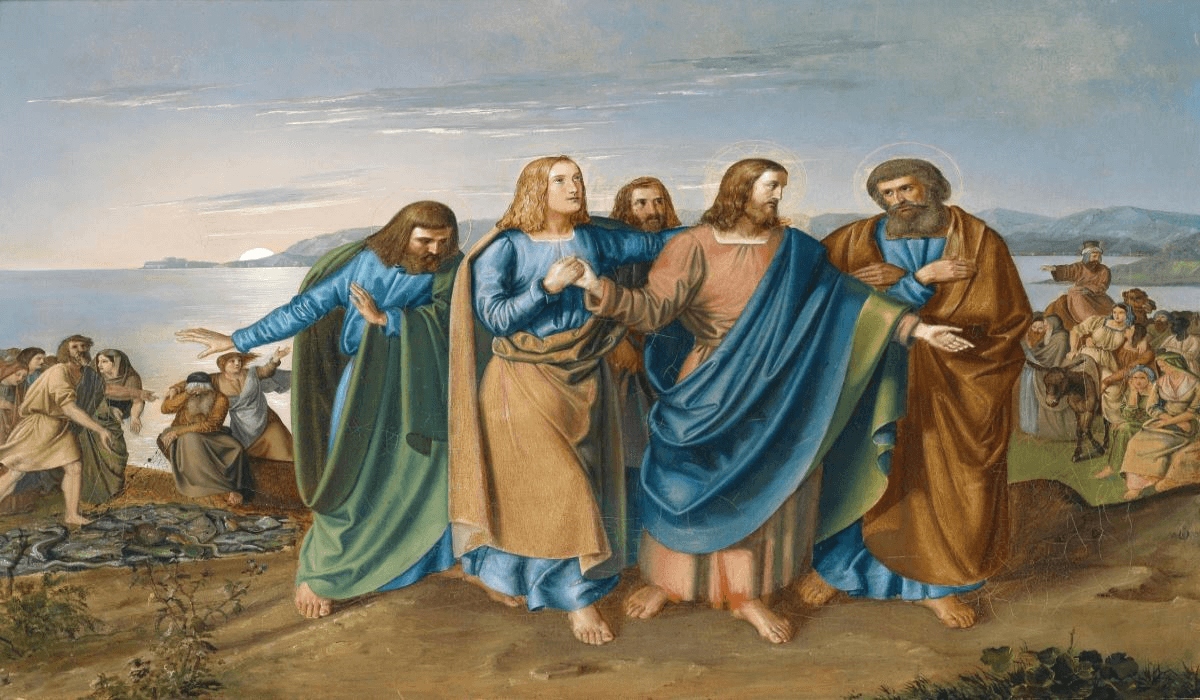 Whether Jesus had biological siblings is a debatable question since His birth resulted from a supernatural union between Mary and the Holy Spirit. Though several scriptures imply Jesus had siblings, several bible scholars disagree. Many people are still seeking answers to this question; did Jesus have siblings? According to Mark 6:3, the scripture posits that … Read more