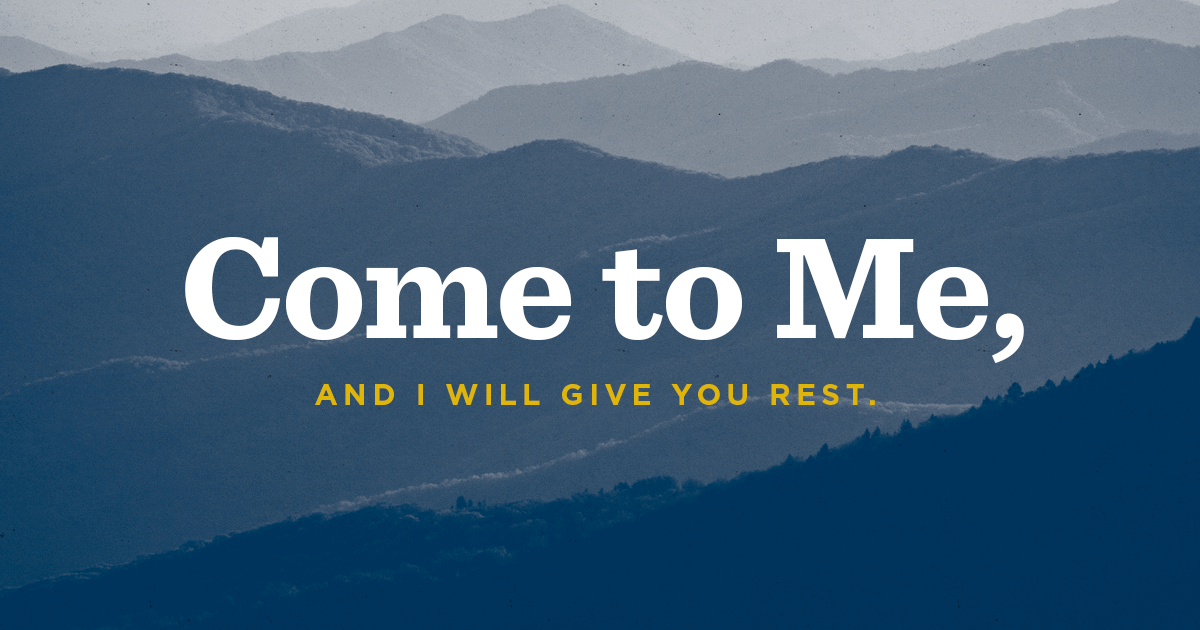 Come to me, all who labor and are heavy laden, and I will give you rest. Matthew 11:28.

This is among the most encouraging verses in the bible, especially in light of the daily difficulties Christians face. While many people assume that living the Christian life is equivalent to happiness and pleasure, Jesus states that hardships will come – and when one is tired of carrying their burdens, one can come to Him for rest.

Matthew 11:28 is a powerful verse that Christians can benefit from if they understand its true meaning, which is what this post covers. It will examine its common interpretation among different audiences and its context. By the time you are done reading, you will better understand how you can apply Matthew 11:28 in your life today.

How do people interpret Matthew 11:28?

Common interpretations, such as Coffman’s Commentaries, depict that the verse is an invitation from Jesus to His listeners to rest in Him and leave their daily burdens to Him. Some Christians also assume He is talking about physical or mental rest – similar to what one would do after carrying heavy loads for some time. For instance, you may hear pastors encouraging their congregations to pray that God may ease or remove their burdens entirely.

However, this raises some important questions: Did Jesus invite His listeners to do more than just lay their burdens on Him? Is there any point in Jesus’ ministry where He promised those who believed in Him that they would live an easy, stress-free life? Certainly not so!

Therefore, while the common interpretation of Matthew 11:28 is partially correct, it is just as important to look at its context to understand what Jesus is talking about.

To understand this verse, it is good to check the verses that come before and after it. In this instance, it is best to examine verses 20 up to 30.

The present generation – specifically the towns of Chorazin, Bethsaida, and Capernaum – hardened their hearts and refused to listen to John. They also refused to accept Jesus despite all the work He did among them. He was calling them out of their sin and inviting them to repent through Him, similar to what is stated in John 14:6:

I am the Way, the Truth, and the Life. No one comes to the Father except through me. John 14:6

Jesus offered his listeners an unusual offer: those carrying “heavy burdens” could come to Him and find the rest they needed by making three statements.

The first statement is His invitation to come to Him, which is similar to the command He gives to Peter and Andrew:

Jesus always invites His audience to join Him in His journey regardless of their backgrounds or beliefs and accept His offer of fellowship.

The second statement is His invitation to the listener to let go of their loads, regardless of what they are. At the time, He was speaking to the Jews who were under the influence of the Pharisees. The teachers of the Law had taken the 10 commandments of the Torah and used them to create hundreds of additional laws, many of them based on oral traditions that were difficult to keep up with. In this case, trying to follow the Law was equal to carrying heavy burdens.

Another way to examine this statement is to look at the difficult lives of His listeners due to the Roman occupation they were subject to. Most of His audience was made up of Jews, who were subject to heavy taxation and strenuous living standards. Jesus was not necessarily telling them that He was going to reduce their taxation or physical burdens – He proves this in Matthew 22:21 – but instead, He was going to give them rest for their souls, as He states in Matthew 11:29.

Take my yoke upon you, and learn from me, for I am gentle and lowly in heart, and you will find rest for your souls. Matthew 11:29

The third statement was that He would give His audience rest from the burden of sin, as the Apostle Paul talks about in Romans 8:2:

For the Law of the Spirit of life has set you free in Christ Jesus from the Law of sin and death. Romans 8:2

This rest was to relieve them from their heavy burdens; He was informing them that they did not need to carry their burdens alone because the world’s fallen state would never allow for rest, peace, or perfection. The yoke He talks about is the salvation He offers, as He promises the audience that they will live a burden-free life from the heavy yoke of the Law, which He came to fulfill. This closely relates to Romans 8:3:

For God has done what the Law, weakened by the flesh, could not do. By sending his own Son in the likeness of sinful flesh and for sin, he condemned sin in the flesh. Romans 8:3.

Closing thoughts on the meaning of Matthew 11:28

In summary, it is easy to see why many believers today still hold on to Jesus’ words in this verse because it offers great hope, encourages them to trust in God, and is a call to discipleship. It is a reminder that the human soul longs for a state of rest, even if there are extra demands in this busy world – and that even though one may look for peace in man-made things, only Jesus can offer complete peace for a tired soul, as He assured Paul in 2 Corinthians 12:9.

“My Grace is sufficient for you.”

Come to Me | Daily Reflection