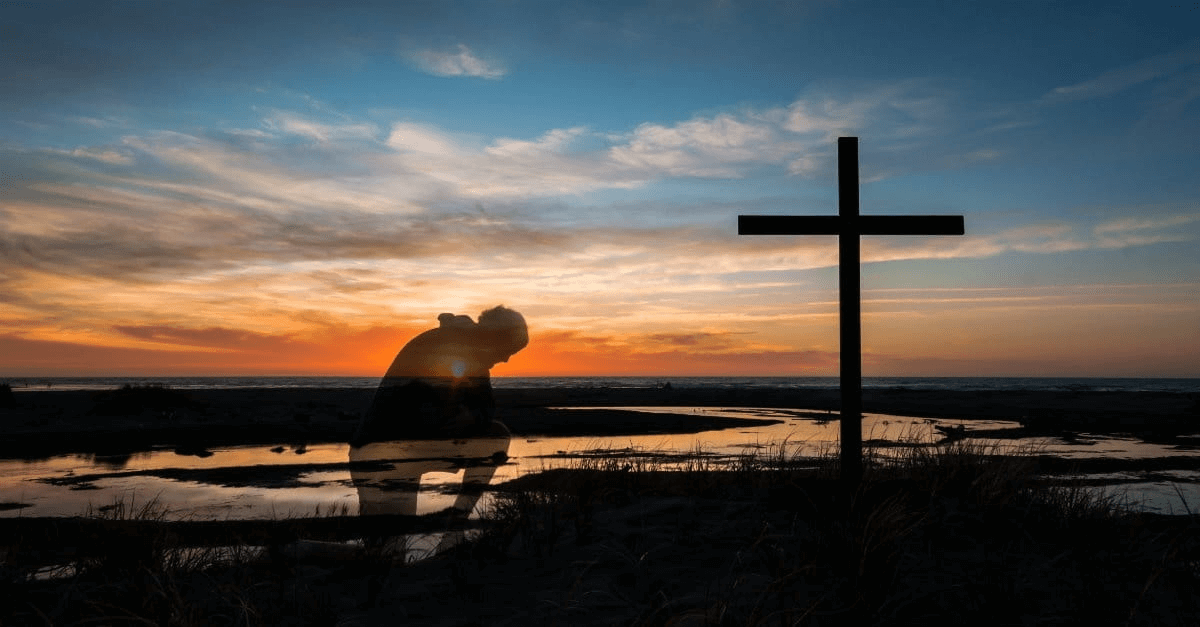 John the Baptist uttered these words in the wilderness of Judea as he was preparing Israel to receive the Messiah. While baptizing people, the Sadducees and Pharisees went to investigate, and they started causing a commotion. When John saw them, he said these words.

Every Christian should understand this powerful bible verse since it discusses repentance’s importance. This article was written to share the meaning of Matthew 3:8. It also covers how people interpret this verse and its context. By the end of this article, you can also learn how to apply it in life.

How good acts mentioned in this book link to repentance is a source of dispute among believers. Some people interpret this verse like this; the Sadducees and Pharisees should do good works to be repentant.

Others interpret the verse like this; good acts are an outgrowth of internal repentance since fruit is the product of a healthy tree. Some Christians also do not understand the actual meaning of repentance. They think that repenting simply means having a change of heart. However, John the Baptist preaches that it is more than that.

The Context of Matthew 3:8

Matthew 3:1-12 introduces John the Baptist baptizing people in Judea near River Jordan. During that time, many people lived sinful lives. John dresses in the style of the prophet Elijah to help relay the message of repentance since the Kingdom of Heaven was coming. Those ready to change their lives symbolized it by getting baptized in the River.

In Matthew 3:8, John the Baptist addresses Pharisees and Sadducees who came to his baptism. Before this verse, Matthew 3:7 says But when he saw them coming to his baptism, he said to them, you brood of vipers, who warned you to flee from the wrath to come. John challenges the religious leaders to change their teachings.

Though the Sadducees and Pharisees were well educated in the Mosaic Law, they did not live righteously. They had reduced religion to a list of rules and regulations and refused to cultivate the relationship needed with God. John the Baptist warned them of the consequences of failing to repent. In Mathew 3:8, John the Baptist points out their flaw and encourages them to bear fruit worthy of repentance.

The Meaning of Matthew 3:8

In this verse, John the Baptist recognized the Pharisees and Sadducees as religious imposters. He confronted their hypocrisy with these harsh words. These religious leaders claimed to have repented of their sins but lived sinful lives. They refused to see their guilt and yet pointed out the misdeeds in others.

His preaching made it clear that the only way anyone could relate with God was through faith and repentance. Unlike what some people believe, true repentance is not only having a change of heart but also a transformed life, as explained in Acts 26:20. One can say that they are sorry for their acts, but if they keep on sinning, this is not considered true repentance.

In Matthew 3:10, John said, Even now the ax is laid to the root of the trees. Every tree, therefore, that does not bear good fruit is cut down and thrown into the fire. The tree represents Israel. Through this verse, John warned the Israelites that they would be destroyed if they did not repent.

Matthew 3:8 means that only those people who genuinely repent and start producing good fruit would be ready for the coming of Jesus Christ. Fruit in keeping with repentance represents the good deeds and changed behaviors that flow from a transformed heart and a truly repentant person.

So, how can Christians apply this verse today? We must be aware of our sins and be ready to repent genuinely. This is the first step of salvation. After forsaking sin, we must change our ways. John said anyone with two shirts should share with one that does not have any, and anyone with enough food should do the same. Luke 3:11. Such actions are the fruit of repentance since they show the genuineness of the changed heart.

Closing Thoughts on the Meaning of Matthew 3:8.

Matthew 3:8 is a powerful verse that Christians can learn from. John used this verse to show the importance of repentance. He compares a fruit-bearing tree to the spiritual life of a Christian. Just like fruit production is proof of life in a tree, so are good acts the evidence of God’s presence in a person. Therefore, those who interpret this verse to mean that good deeds are proof of genuine repentance are right.