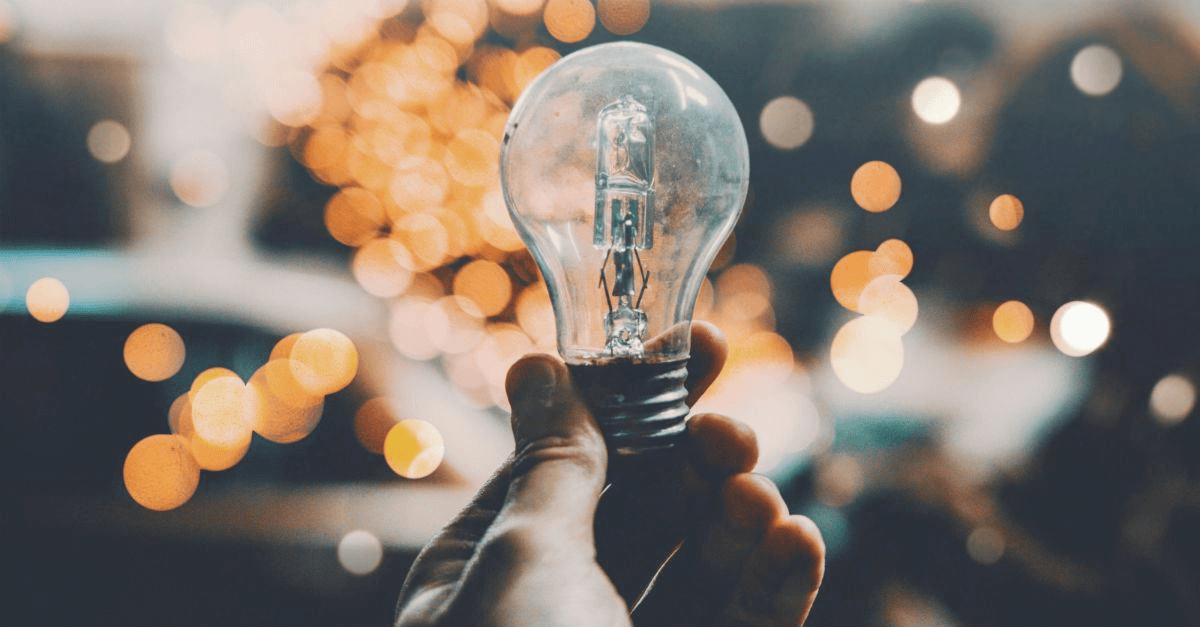 You are the light of the World. A city set on a hill cannot be hidden. Nor do people light a lamp and put it under a basket, but on a stand, and it gives light to all in the house. In the same way, let your light shine before others so that they may see your good works and give glory to your Father who is in heaven. Matthew 5:14-16.

Christians need to understand the meaning of this Bible verse since it can guide them on how to live according to Jesus’ teaching. This article focuses on the meaning of Matthew 5:14-16. The post was created to share how people interpret this verse, its context, and its meaning. By the end of this post, you will also learn how to apply this verse in life.

To other people, this verse means that Christians should let their light shine in a world filled with darkness. Though this verse is not that hard to interpret, applying it in real life is challenging for many believers. Christians should bring positivity to all people and remain steadfast in a world full of compromise, as expounded in Romans 12:2.

Jesus went up the mountain to equip His disciples with important information in Matt 5:1-2. This is after He had performed a series of miracles in the company of the disciples, as written in Matt 4: 23-25. His aim was to equip them with the righteousness of God and not the righteousness of men. Many of His followers, including the disciples, were still believers in the Law of Moses and believed that the Law was their light. He had just called them in Matt 4:19, and He needed to enlighten them with His Teachings in addition to what they knew in the Torah. He also needed to steer them away from the Law and usher them into the Grace, as explained in Romans 6:14. Matthew 5:14-16 was part of His teaching to His new disciples.

So, Matthew 5:14-16 follows the beatitudes of Jesus that he gave to his disciples.

In this scripture, Jesus uses the concepts of light and salt to refer to the role of his followers in the World. Matthew 5:14 is not only a compliment to his followers but also shows the responsibility they have to follow in Jesus’ footsteps as the light of the World.

“You are the Light of the World” implies that Christians should shine their good works for all to see. Through this scripture, Jesus taught his followers to maintain a holy life and touch the lives of others.

In Matthew 5: 15, Jesus tells his followers not to hide their light but to let all see it. Just like a town on a hill cannot be hidden, our lights should not be hidden. This verse is in line with Mark 4:21-22 which also talks about the importance of placing a lamp on a stand rather than putting it under a basket.

Jesus wants his followers to live visible lives that attract attention to the beauty of God’s work. The idea of a lampstand means that we should be intentional about letting our light shine. So how can Christians be the Light of the World? By remaining focused on Jesus and being obedient to him.

The purpose of letting our lights shine by doing good deeds is so that others will glorify God and not ourselves. In Peter 2: 12, Peter says, live carefully among the non-Christians so that when they call you wrongdoers, they will see your good deeds and glorify the Lord when he appears.

Closing Thoughts on the Meaning of Matthew 5:14-16

Matthew 5: 14-16 is a powerful verse that explains how we should live in this dark World according to Jesus’s teachings. Some people find the meaning of this World self-explanatory but struggle to apply it in their lives. According to this verse, Christians should let their good works shine for everyone to see so that God can be glorified.