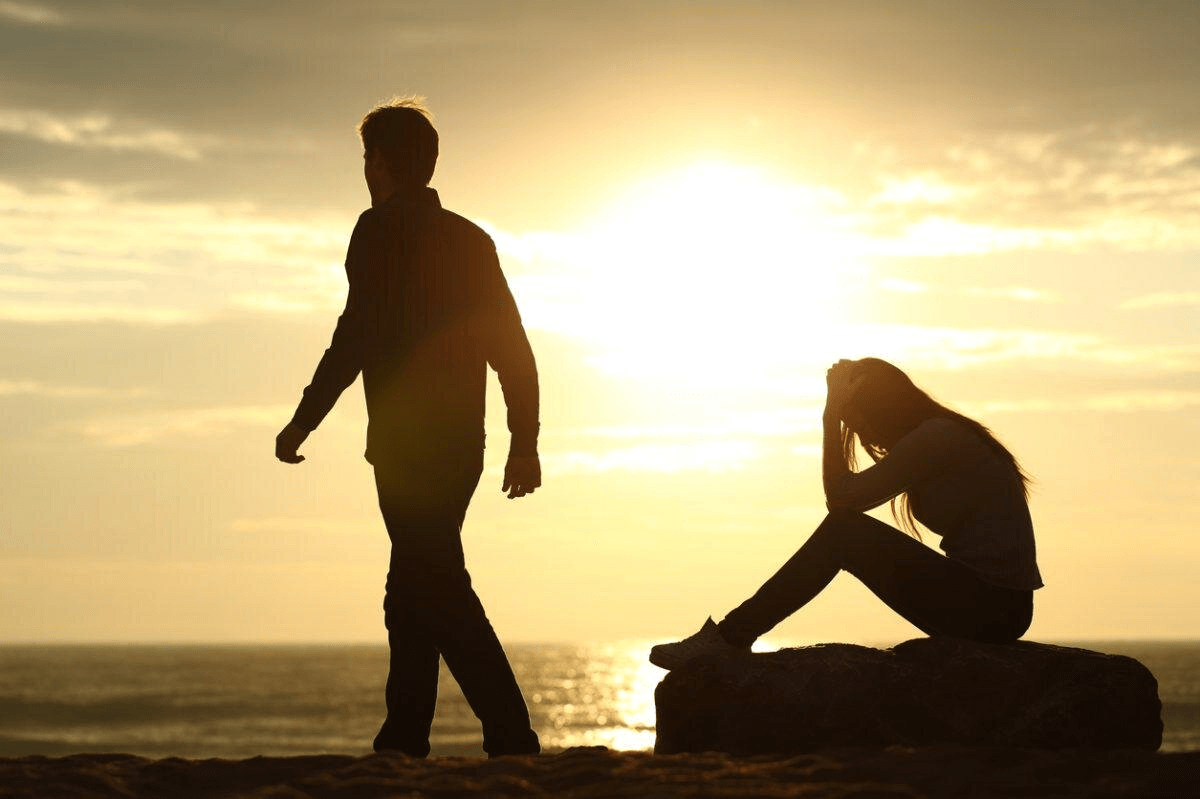 “It was also said, ‘Whoever divorces his wife, let him give her a certificate of divorce.’ But I say to you that everyone who divorces his wife, except on the ground of sexual immorality, makes her commit adultery, and whoever marries a divorced woman commits adultery.” Matthew 5:31-32

When the people of Israel were praying and received no answers, God told them that their divorce prevalence was why he was not answering their prayers. Therefore, Matthew 5:31-32 guides believers to protect their marriage to stay connected to God and for Him to answer their prayers. In the Old Testament, Malachi 2:16 implies that husbands who divorce their wives create war in their homes and hurt their children. Mathew 5:31-32 cements God’s stand on the issue of divorce.

Matthew 5:31-32 being such an important verse in the holy union marriage, calls for the need of Bible readers to interpret it correctly. It is the exact reason we wrote this post to interpret the verse and help you put it into the proper context. At the end of this article, believers can apply the verse in their marriage and protect their holy union. Read on to find out.

People interpret Matthew 5:31-32 as a bible verse that supports divorce. However, it is more inclined to protect marriage. People put it out of context and use any reason to get a divorce. In most cases, men misquote the verse to leave their wives and even prevent and condemn them if they remarry. According to some men, when women remarry after divorce, they are the ones who are adulterous.

Theologian Jacob Reaume sheds light on the meaning of this verse by saying that divorce should be the last option. Also, when a man divorces his wife, he leaves her exposed to other men, and when she remarries, she does not commit adultery. The husband who divorced her pushed her to remarry or make her depend on other people. Essentially, the verse means that when a man divorces, he falls into disgrace because he allows his wife to be touched by another man, according to the theologian.

For any impartial comprehension of this verse, any Bible reader should purpose to understand the verses written before this specific verse. Before Matthew 5:31-32, Jesus is focused on changing the perspective of Pharisees towards Adultery. Matthew 5:27-28 which states, “You have heard that it was said, ‘You shall not commit adultery.’ But I say to you that everyone who looks at a woman with lustful intent has already committed adultery with her in his heart.”

The Pharisees had normalized adultery by divorcing because of a small possible reason. Divorce was common among men because they had the right to remarry, while women were subjected to patriarchal rules. The thought of divorce was also highly motivated by the heart’s desire for another woman, which pushed them to find a petty reason to divorce their wives.

Also, this verse is the context of the Pharisee culture that was unfair to women. Women could not own property until they got married, and when they got divorced, it was them solely who faced the extreme consequences. Therefore Matthew 5:31-32 was a message to change views and misconceptions about reasons to divorce and how to divorce.

The first part, verse 31, says, “It was also said, ‘Whoever divorces his wife, let him give her a certificate of divorce.”

It suggests that any divorce procedure should follow the legal way. This law was meant to protect marriage because it meant that once a man divorced his wife, he had no right to return to his wife. It was a verse that corrected the misinterpretation of the law (Deuteronomy 24:1-4). Like the Pharisees, people today think it is right to divorce, provided it is legal and meets the laws.

However, the meaning of this first part is inclined towards protecting marriage and preventing divorce as much as possible because the legal way before the creator, a man should never go back to a wife he divorced.

Moving on to the second part, “ But I say to you that everyone who divorces his wife, except on the ground of sexual immorality, makes her commit adultery, and whoever marries a divorced woman commits adultery.”

First, it implies that anybody who is divorced, even if it is legal, shouldn’t remarry following biblical standards. This discourages divorce because, according to Malachi 2:16, the verse implies that God does not like divorce. After all, it is equal to going against the marriage covenant. However, divorce is allowed if the partner has become adulterous and includes all sexual sins.

On this point, it is essential to notice that Jesus did not command divorce on these grounds. He only allowed divorce. Therefore divorce should be the last option in any marriage. In the case of remarrying, this scripture implies that you should have had a legal divorce supported by the Biblical grounds of divorce, and your partner should also have done the same if they were previously married.

Closing Thoughts on the Meaning of Matthew 5:31-32.

Mathew 5:31-32 is a verse meant to protect marriages rather than propelling divorce. Divorce should be the last option; the scripture does not command divorce based on sexual sins but allows it. Therefore, a husband and wife can consider settling before going legal with the divorce. Once divorced, the scripture forbids remarrying.

What does making her commit adultery to mean?

How to protect our marriages Matthew 5:31-32

What Jesus Says About Divorce in Matthew 5:31-32