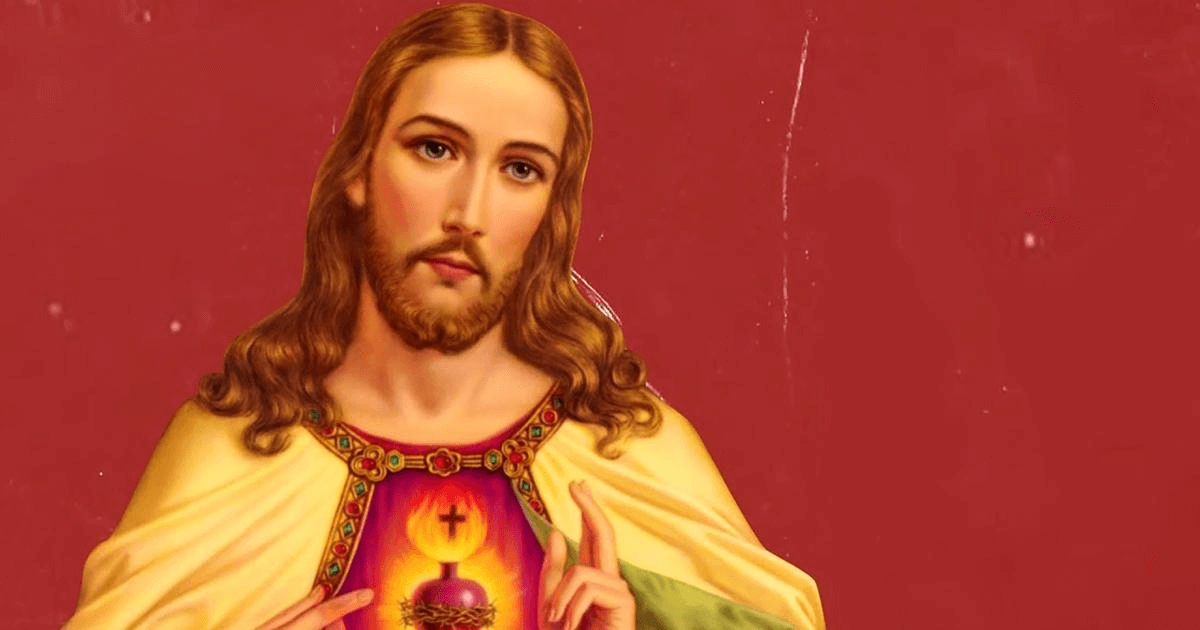 Jesus is the name used for the son of God in the New Testament. Since the English versions of the bible were translated from Greek, many wonder whether the name is a translation or it is the original one. If it is a translation, what is Jesus’ real name?

Jesus’ real name is Yeshua. Yeshua is the Hebrew name translated as Joshua in English in the Old Testament. However, since the bible’s New Testament was originally written in Greek and not Hebrew, the name Yeshua was translated to Iēsoûs in Greek and then to Jesus in English.

How has the name Jesus evolved over millennia?

The name Jesus has evolved over millennia. The first stages of its evolution were after translating the name Yeshua to Iēsoûs. So, the original name Jesus in Greek was Iēsoûs or lesus. Lesus was arrived at by substituting the SH sound, which is not present in Greek, to S sound. Therefore, the second stage of evolution was changing the SH sound to the S sound resulting in the name lesus in Latin. The third stage of the evolution of the name occurred in the 16th century during the translation of the Bible from Greek to English, and the translators dropped the L and replaced it with a J, resulting in the name Jesus as it is today.

How did Jesus’ original name get lost in translation?

Jesus’ original name got lost in the translation in two significant ways. As noted, the New Testament was originally written in Greek. Therefore, the writers had to translate the name Jesus from Hebrew to Greek. The challenge was that the translation needed to maintain the sound or pronunciation of the name rather than the letters.

The writers sought sounds close enough to fit the pronunciation as it is in Hebrew for the name Yeshua. However, they could not pronounce it correctly because Hebrew has the SH sound and Greek does not. They adopted the closest pronunciation, replacing the SH sound with the S sound. In doing that, the pronunciation was close, but the name had different spellings and was entirely different from the original one. So, the name was translated from Yeshua to Iēsoûs, which is lesus in Latin. It got lost when the English translators changed it from lesus to Jesus.

How did the Jews translate the name Yeshua?

How did the Greeks call Jesus’ original name?

The Greeks called the original name of Jesus Iēsoûs. The translation focused more on sound rather than spelling. The only difference in sound between the two languages was the SH and the Y sounds, which are in the original name but do not exist in Greek sounds. So, the S sound, which replaced the SH sound, and the eeay sound, which replaced YE sound, made the name to have a slightly different pronunciation. However, since it is a universally acceptable translation, Iēsoûs in Greek is equal to Yeshua in Hebrew.

How did Yeshua eventually become Jesus?

Yeshua eventually became Jesus due to translation from Hebrew to Greek to Latin and then to English. The Greek translation of Yeshua to Iēsoûs was very close except for the SH sound, which became S. when Iēsoûs was written in Latin, it became lesus because the Greek and Latin alphabets are different. Finally, the English translation changed the L at the beginning of the name to J. The J sound is modern and does not exist in Greek or Hebrew; translating Jesus appears significantly different and foreign.

What is the controversy surrounding the name Yeshua?

The controversy surrounding the name Yeshua is that some believers insist that Christians should only use the name Yeshua instead of Jesus. They argue that Iesous, the Greek translation of Yeshua, did not originate from Yeshua but was the name of a pagan god, Zeus. To them, the name Iesous is closer to Zeus than it is to Yeshua. As a result, all Christians who call on the name Jesus are said to be calling on the pagan God and not the true God. Therefore, failing to call the original name Yeshua results in idol worship and blasphemy.

Why do some people believe that Jesus is derived from Zeus?

Some people believe that Jesus is derived from Zeus because of bizarre theories that say that the Greek name Iesous means hail, Zeus. They argue that the name Iesous is not Yeshua and was made so intentionally that the followers of the pagan God Zeus would be attracted to Christianity. As a way of trying to reach a compromise, translators got a name that would fit the two groups. They further argue that the name Jesus sounds hail Zeus in Spanish, confirming that the intention was to find a compromising ground for the two religions and gods.

Individuals and groups who teach that Jesus was derived from Zeus believe that the name of Jesus is Yahshua because the name of God is demonstrated in Isaiah: Trust in the LORD forever, For in YAH, the LORD is everlasting strength. For He brings down those who dwell on high, The lofty city; He lays it low, He lays it low to the ground, He brings it down to the dust. Isaiah 26:4-5. YAH, in this context, is the name of God, meaning salvation. Due to this, they argue that the name of the Messiah was Yahshua and not Yeshua. To them, Yeshua was formed by the Romans, which is why they brought a name with a translation close to Zeus, a Roman mythological God.

Are Jesus and Zeus connected?

Jesus and Zeus are not connected. The two names are different, and the two personalities are different. Zeus is a god from Greek mythologies and is identified as an older man with a long thick beard. On the other side, Jesus is known to be a young man who died at 33.

The only connection is in the similarities in the sounds of their names and the fact that both are revered as gods by different groups.

Should Christians use Jesus’ real name?

Using Jesus’ real name is not a requirement that the bible makes on believers. The apostles preached the gospel not only to the Jews but also to the Gentiles and many tribes of the world. The non-Jews were not required to adopt the culture or the language of the Jews to become Christians.

The first church agreed on reducing the burden on the gentiles so that they were not required to continue in the practices of the law as indicated in Acts: Since we have heard that some who went out from us have troubled you with words, unsettling your souls, saying, “You must be circumcised and keep the law”—to whom we gave no such commandment Acts 15:24.

The apostle assured believers who were non-Jews that they were not required to follow Jewish laws and customs. Therefore, it would be against the spirit of this letter for anyone to need Christians to use the Hebrew names where there is a translation in their language.

If His name was Yeshua, why do we call Him Jesus?

What Was Jesus’ Real Name?

What Was Jesus’ Real Name? ‘Yeshua’ And The Story Behind It