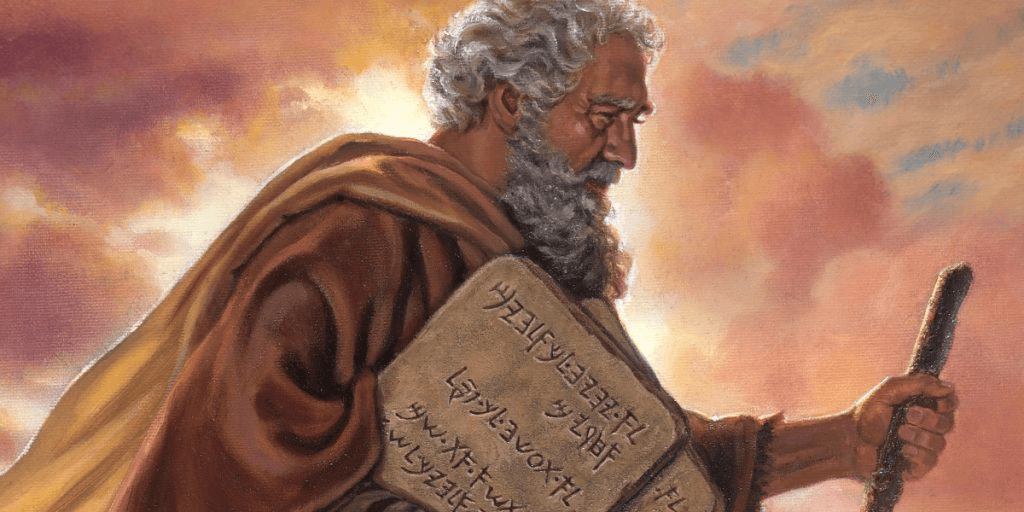 Despite being an exemplary leader of Exodus and delivering the Israelites from Egyptian slavery, the final destination of Moses remains a mystery. Since Jude 1: 9 implies that Satan and an angel fought for Moses’ body when he died, many Bible readers wonder, “Did Moses go to heaven?”

Yes. According to Mathew 17:3, the scripture speculates that Moses went to heaven since he appeared to Jesus at the transfiguration. The scripture further suggests that Moses was closer to God than any other human being ever was and that God himself took his holy soul to heaven after burying his body in the land of Moab.

Where did Moses go?

According to Deuteronomy 34:5, Moses died in the land of Moab. Many Biblical Scholars believe that after this, he went to heaven. However, there have been a lot of debates regarding this since different scriptures have various views. For instance, in John 3: 13, the Bible says that ‘no one has gone to heaven apart from he who descended from heaven, Jesus, the Son of Man.’

This means that the road to eternal life in heaven had not been walked on by any human being until Jesus’ resurrection unto heaven. Based on this scripture, Biblical scholars believe that any human that died before Jesus was asleep in God’s memory, waiting to arise during the resurrection.

However, the transfiguration mentioned in Mathew 17:3 gives us a better insight into the final destination of Moses. Since he appeared in glory and talked to Jesus, this foretells the glory that Christians await when they rapture with Jesus. The Bible also further suggests that God himself took Moses’ holy soul to heaven.

Where in the Bible does it show that Moses is in heaven?

The transfiguration, which is recorded in the Synoptic gospels Mark 9:2–13; Matthew 17:1–13; Luke 9:28–36, suggests that Moses is in heaven. Based on this scripture, the fact that Moses appeared to Jesus at Transfiguration shows that he is in heaven. According to these scriptures, Moses received a special resurrection after his death.

When Moses and Elijah appeared in glory and talked to the transfigured Jesus, Peter offered to make three dwellings. One for the Messiah and two for his special guests, but a voice interrupted him. The voice said, “This is My Son the Beloved; with him, I am well pleased; listen to him.”

Does the book of Jude teach that Moses went to heaven or hell?

Jude 1:9 says, ‘Yet Michael the Archangel, in contending with Satan, when he disputed Moses’ body did not bring against him a reviling accusation, but only said, “The Lord Rebuke you!”.

From this verse, some people find it hard to understand the final destination of Moses and wonder why Satan and the archangel disputed the body of Moses.

The reason why Satan wanted to claim the body of Moses was that he felt that it belonged to him since Moses had sinned while he was alive. Though Moses was one of God’s greatest servants, he had been told that he would never enter the Promised Land since he had disobeyed God. This happened when the Israelites were in the wilderness and did not have water or food.

As per Numbers 20: 6-8, Moses took the complaint to God, and He told him to command a rock to produce water that the people could drink. Instead, he struck the rock twice with his staff. Though the rock produced water in abundance, the Lord was displeased with Moses, and he was condemned for it.

Before Jesus was crucified and died for the sins of man, everyone that passed away went to hell. In the battle between Satan and Michael, Satan claimed the body of Moses since he believed that all souls belonged to him.

The book of Jude implies that it was a battle in which resurrection and eternal death were competing for Moses’ remains. Since Satan did not win in this battle, it is safe to say that Moses did not go to hell but rather to heaven.

The point of the book of Jude was not to show the eternal destiny of Moses. This verse addresses people that had blasphemed angels. Though Michael was an archangel, he did not pronounce a blasphemous judgment upon Satan. Instead of doing this, he simply said, the Lord rebuke you!