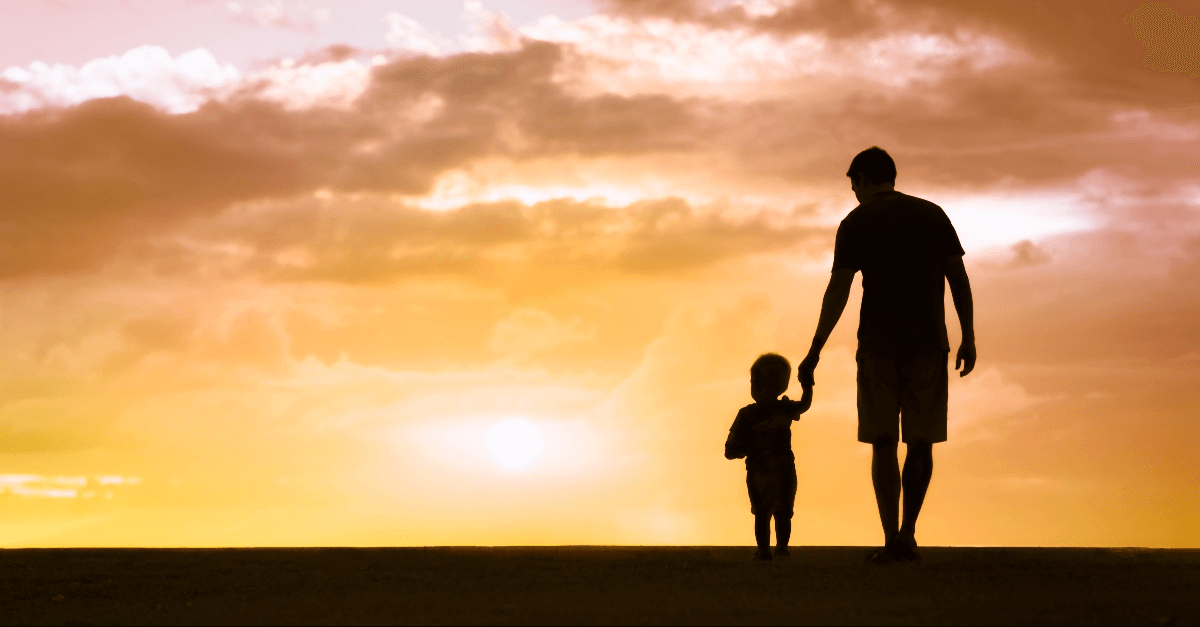 The Trinity, in Christian doctrine, is the unity of Father, Son, and Holy Spirit as three persons in one Godhead. All Christians believe in the Trinity, which informs them of God’s nature. However, Jesus Christ is mentioned in the Bible as being an everlasting father, and what many Christians want to know is, “Is Jesus our father?”

The Bible verse Isiah 9:6 refers to Jesus as an everlasting father, but theologians argue that prophet Isiah used these words simply as a metaphor for the messiah’s personality. Sam Storms describes Isiah’s words as a descriptive analogy pointing to Christ’s character in which he treats us fatherly and father-like.

Does the Bible say Jesus is our Father? How is Jesus not our Father even though he is also God? If Jesus is God’s Son, does that make him our brother? What does it mean that Jesus is our brother and not Father? Continue reading this article for answers to these questions and others.

Does the Bible say Jesus is our Father?

Everlasting Father is the name associated with Jesus in the Bible that most baffles Christians because it is the one they comprehend the least; this is stated in Isaiah 9:6. This seems to go against everything that the holy Trinity is about. How can Jesus Christ be both the Son and the Father at the same time?

The Bible uses metaphors liberally to describe a wide range of people and events; in this case, the prophet Isiah uses metaphors to represent the character and personality that Jesus Christ would have while living on earth. The term “everlasting father” symbolizes the father-like nature that Jesus would have toward the people of His time. This is not to mean that Jesus is our Father.

The Bible also mentions Jesus saying that He and the gods are the same. According to John 10:30-38, “I and the Father are one.” “But if I do them, even if you do not believe me, believe the works, that you may know and understand that the Father is in me and I am in the Father.” This verse simply verifies the holy Trinity in that Jesus is a part of God just as God is a part of Jesus, but each is a separate person.

How is Jesus not our Father even though he is also God?

Furthermore, Jesus also mentions himself as the Son of God as stated in the Bible verse John 12:49 For I have not spoken of myself; but the Father who sent me, he gave me a commandment, what I should say, and what I should speak. This verse simply suggests that Jesus is the Son and not the Father, nor is he God. It also suggests that the Father, who is God has more authority than Jesus the Son. He can give tasks to Jesus just as a father gives tasks and chores to his Son.

Other religions challenge Christian believers on this question. Still, Christians find themselves in luck as they are well equipped with biblical knowledge as they have people who have devoted their lifetimes to reading and elaborating on the Bible’s writings for them more easily and understandably.

If Jesus is God’s Son, does that make him our brother?

Because of Jesus Christ, our Lord and Redeemer, the Bible suggests that we can be called children of God and adopted to God’s Kingdom and family, becoming brothers to Jesus, but only on the condition that we believe and accept Jesus Christ as our Lord and Savior through salvation, fully being baptized in the Holy Spirit, and being born again into God’s family.

Jesus Christ was crucified and died on the cross to atone for mankind’s sins and to restore the relationship between God and man so that we could again earn the gift of being called children of God, and only through Jesus Christ are we able to be called God’s children, for He is the only way and path to God.

The Bible suggests that Jesus would be God’s firstborn Son and a brother to many others who would believe and accept Him, following His teachings and resembling his lifestyle. For those who would accept Him on earth, He would accept them in heaven, and for those who would deny Him on earth, He would deny access to his Father’s kingdom. Romans 8:29 For those whom he foreknew he also predestined to be conformed to the image of his Son, so that he might be the firstborn among many brothers.

What does it mean that Jesus is our brother and not Father?

The Bible implies that Jesus is the firstborn Son of God; this means that He is not only our brother but also that He is the eldest among those who will be called children of God, those who will accept Jesus as their lord and savior and believe in Him through salvation, fully endorsing the holy spirit into oneself, and being born again.

God in Himself is the Father, and God being the Son is related to Jesus being the only Son of God. As Jesus is part of God, also as God is part of Jesus. God and His Son Jesus are linked and bonded together on a higher spiritual level; this is significant in the same way that a father is part of his Son and a son is part of his Father by blood and D.N.A.

It is also correct to say that although the two, Father and Son, share some common aspects with each other, this does not mean that they are the same person. On the contrary, it means that each is his own separate person and should be regarded and addressed as such on an individual basis.

How Can Jesus Be Our Everlasting Father?

Don Stewart: “Is God the Father a distinct person from Jesus?”

Is Jesus our brother?