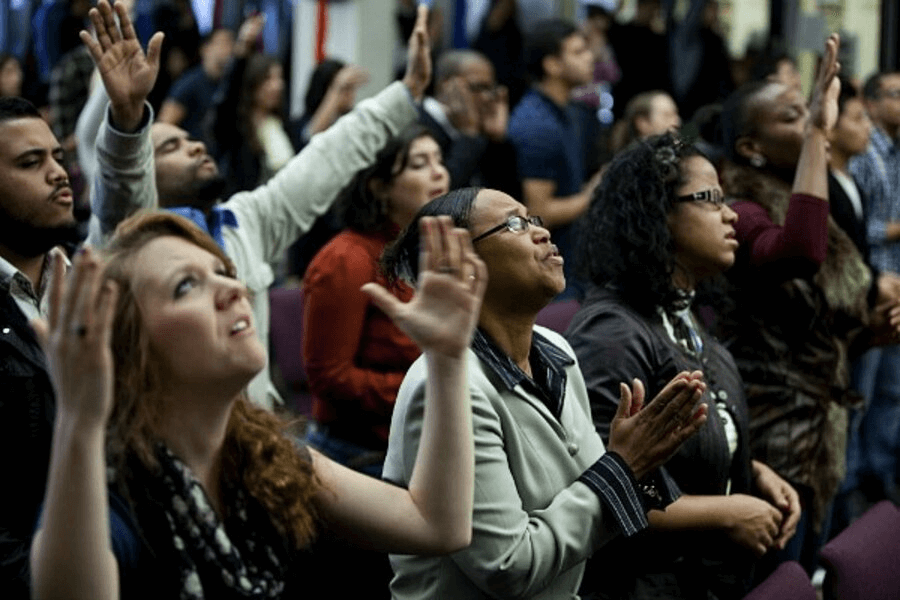 Pentecostalism and Evangelicalism are Christian movements that share much in common because they are part of the Protestant movement started in 1517 by Martin Luther. However, scholars are trying to establish whether the two have different beliefs in the famous Evangelical vs. Pentecostal debate.

Pentecostal and Evangelicalism have different beliefs. The significant difference between the two is that Pentecostals firmly believe in the baptism with the Holy Ghost that enables a firm Christian to live A Holy Spirit-filled and empowered life. Spirit-filled individuals receive gifts such as divine healing and speaking in tongues. On the other hand, not all Evangelicals believe in baptism with the Holy Spirit.

What is the difference between Pentecostals and Evangelicals?

What are the similarities between Pentecostal and Evangelical?

Which came first between Pentecostal and Evangelical?

Evangelicalism came before Pentecostalism. The origin of the Evangelicalism movement can be traced back to 1738. Different theological streams contributed to the foundation of this movement. The streams include; Moravianism, Presbyterianism, Quakerism, Puritanism, Radical Pietism, and Pietism. Conversely, the origin of the Pentecostalism movement can be traced back to the early 20th century. It was started by firm adherents of the Wesleyan-Holiness movement driven by the expectation that Christ was returning soon and Christian revivalism. Therefore, Evangelicalism came earlier.

What do Evangelicals think of Pentecostals?

Are Evangelicals and Pentecostals both Christians?

10differences.org. (2022). Pentecostal vs. Catholic: All the differences explained. Retrieved January 11, 2023

GotQuestions.org. (2009, December 05). What is the Pentecostal Church and what do Pentecostals believe? Retrieved January 11, 2023