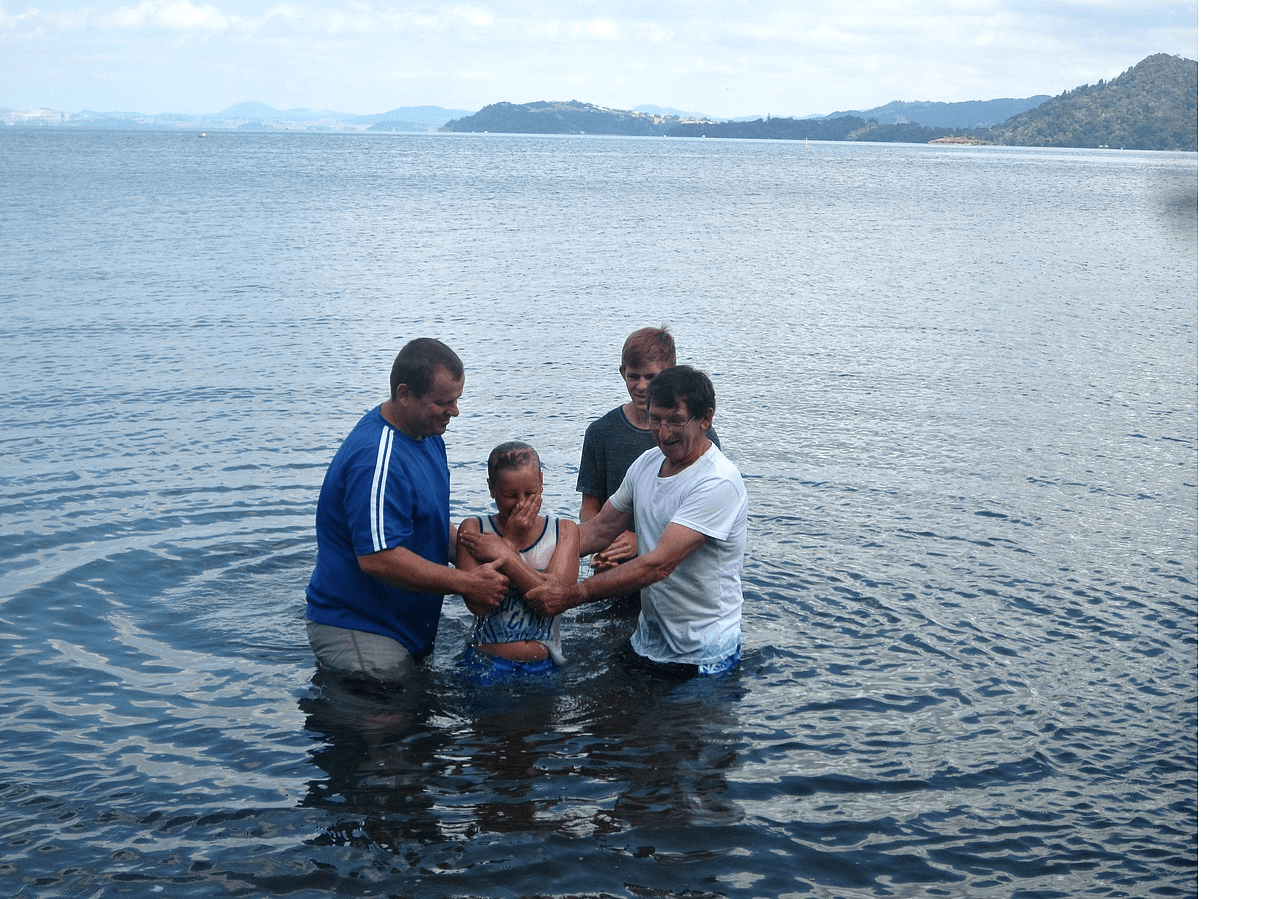 Yes, non-denominational churches do baptisms to obey the scripture in Matthew 28:19-20. Also, it is a way of seeking discipleship and promising to live as a disciple of Christ. Their full water impression implies that they are dying in Christ and resurrecting with him. Their Baptism of adults is done through full immersion, while infants are only sprinkled with water.

Why do non-denominational churches baptize?

Through Baptism, they are obeying God

In Matthew 28: 19-20, it is written that “Go, then, to all peoples everywhere and make them my disciples: baptize them in the name of the Father, the Son, and the Holy Spirit, and teach them to obey everything I have commanded you. And I will be with you always, to the end of the age.” We see that Jesus tells His disciples that they should go and make many followers, but after they talk to them about God and convert them, they should baptize them. Right after that, they should teach them to obey God’s commandments. In this case, we can see believers of non-denominational church members as people who obey the word just like the disciples and go on to baptize and get baptized.

Therefore their tradition of baptizing members shows their obedience to the scripture. Furthermore, their will to stay obedient to what Jesus taught is further encouraged by Acts 2:38, which says, “ Peter said to them, “Each one of you must turn away from your sins and be baptized in the name of Jesus Christ so that your sins will be forgiven; and you will receive God’s gift, the Holy Spirit.” This was an early church that obeyed the instructions of Jesus regarding Baptism. So the non-denominational churches take the first church of Christians as an excellent example of those who obey Christ’s teaching.

The non-denominational churches believe that Baptism makes them disciples.

Also, Non-denominational Churches baptize their members as a sign of honoring and accepting discipleship. First of all, Christ himself got baptized. Matthew 3:16 says, “As soon as Jesus was baptized, he came up out of the water. Then heaven was opened to him, and he saw the Spirit of God coming down like a dove and lighting on him.” The churches believe that being baptized is following the example of Jesus Christ—followership (discipleship. Again in Luke 3:21-22, it is written that Jesus was baptized after all other people were baptized. It concurs with the idea of discipleship that Non-denominational churches seem to be following.

The non-denominational churches baptize because they identify with Jesus Christ’s death and resurrection and believe in it.

Apostle Paul in Romans 6:3-4 “For surely you know that when we were baptized into union with Christ Jesus, we were baptized into union with his death. By our Baptism, then, we were buried with him and shared his death, so that, just as Christ was raised from death by the glorious power of the Father, so also we might live a new life.” According to the non-denominational churches, getting immersed in water symbolizes dying with Christ, and coming out symbolizes believing in His resurrection. This implies that the believer is ready to follow the scripture and die in faith so that they resurrect on the last day.

However, some churches believe differently. They believe that being immersed in water symbolizes the cleansing of the body, mind, and soul of the person. When they come out of the water, they are new, and their thinking becomes a new way- the Christian way of thinking.

How do non-denominational churches baptize?

The outstanding thing about denominational churches and how they conduct their Baptism is full immersion in water. The person getting baptized is fully dipped into water and pulled out from the water. In some churches, they must dress in full white when they get to be baptized. The full immersion is essential because it has great symbolism, according to Romans 6:3-4. As mentioned above, they have accepted to die in Christ and believe in resurrecting in Him. This full immersion baptism is done only with adults who have accepted Christ as their savior.

On the other hand, there are non-denominational churches that baptize babies. They have a well-organized format for conducting infant baptism. The baby’s parent moves forward to the baptism area, the altar, with the baby. The parent can either hold the baby or give him to the clergy to hold them. The pastor prays for the baby and sprinkles water on the head or forehead. The water is not wiped off the baby but left to run off easily.

Also, the area of Baptism varies from church to church. In most cold-weather countries, the baptism area is inside the church’s building. There is a bathtub backstage or below the stage where Baptism is done. Due to cold weather, the baptism water is heated to a warm temperature before Baptism. However, in warm-weather countries, Baptism is conducted outside the church building. Some churches would baptize in a pool, while some would go straight to the river and do the Baptism. The area where babies get baptized is, in most cases, at the altar.

Also, non-denominational churches have their declarations during Baptism. The individual being baptized first tells the congregation and God the reasons for accepting Baptism, which is accepting Jesus Christ and more depending on the individual. The pastor declares that they are baptizing in the name of the Father, Son, and the Holy Spirit after emphasizing that it was a person’s choice to accept and believe in the faith of Jesus Christ. For babies, there is no personal testimony; therefore, the declaration does not emphasize the idea that it was their choice to accept Christ-like for adults.

Who baptizes people in non-denominational churches?

Baptism is conducted by ordained and licensed leaders of non-denominational churches. These include youth pastors, worship leaders, deacons, parents, etc. In some churches, people are called spiritual fathers who have helped a member in the conversion. Those are the ones who conduct the Baptism too.

Why ordained people? In the Bible, God set the people who conducted Baptism aside just like the ordained members of the non-denominational churches have been set aside. People like Phillip, Paul, and Peter were like church officials in Biblical times. As a matter of fact, the responsibility of baptizing was granted to the apostles and not any other believers. Not to be discriminatory, but it requires an ordinance first.

Also, we see that other leaders conduct Baptism because, theologically speaking, Jesus Christ is the head leader of the church, and He chooses leaders to lead the church and distributes roles among the leaders. Therefore He works through the leaders, and ordinances like Baptism are better performed by the people that Christ Jesus chooses to work through as leaders of the church.

Do Non-denominational churches do baptisms

Is Baptism necessary for salvation?