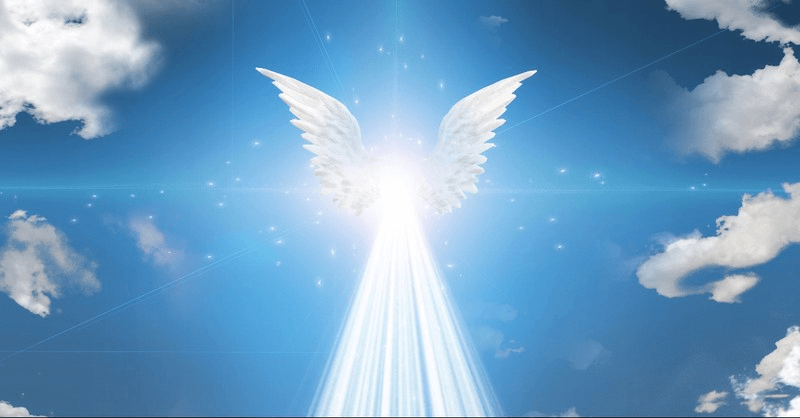 With some Bible verses referring to Jesus Christ as the Angel of the Lord and many interpretations out there, it is easy for some Christians to get confused about whether Jesus could have been an angelic deity. So, was Jesus an angel?

It is commonly believed by Christians and the Church that Jesus was not an angel. Instead, he was God Himself (John 10:30) and superior to angels in every way.

In this article, we shall discuss the divine nature of Jesus Christ, His superior dominion over angels, and instances in the Bible that have led some to think Jesus was an angel. We shall examine Bible Scripture and relevant information on the subject.

Is Jesus One of The Higher Angels of God?

Jesus Christ is not one of the Higher Angels of God because He is God Himself. This is evidenced in the book of John, specifically in John 10:30, where Christ says, “I and the Father are one.” In John 8:58, Jesus again declared, “I tell you the truth … before Abraham was born, I am!” which is in reference to Exodus 3:14, where God called Himself “I AM.”

Another reason Jesus is not a Higher Angel is that the Bible states that Jesus is the Creator of angels. This is in Colossians 1:16 “for in Him all things in heaven and on earth were created, things visible and invisible, whether thrones or dominions or rulers or powers – all things have been created through Him and for Him.” There is a difference between the Creator and the created. Psalms 102:25-27 also speaks of Jesus being God. These verses talk of God being the Creator and applying the same to His son, Jesus Christ. They explain that God and Jesus have the same face, which is the same yesterday, today, and forever.

Does Jesus Appear in The Old Testament as An Angel?

Was Jesus An Angel Before Coming to Earth?

Jesus was not an angel before coming to Earth. Romans 1:4 states, “and who through the Spirit of holiness was appointed the Son of God in power by his resurrection from the dead: Jesus Christ our Lord.” The context of this verse explains how Jesus has always been the Son of God and had an eternal right that always made Him the heir of everything. No angel has had the power to sit at the right hand of God as His Son does, so even before coming to Earth to save mankind, He was not an angel. Psalms 102:25-27 also speaks of Jesus being the same as God, and this is unchanging regardless of if it’s the past, the present, or the future. This reiterates that Jesus has always been God and never an angel.

How Does the Book of Hebrews Differentiate Between Angels and Jesus?

Hebrews 1:6 also explains how the angels worship Jesus Christ; therefore, they cannot be the same. This Scripture reads, “And when He again brings the firstborn into the world, He says, “And let all the angels of God worship Him.”

Did Paul Refer to Jesus As an Angel in The Book of Galatians?

In Paul’s letter to the Galatians, particularly in Galatians 4:14, people assume that he is calling Jesus an angel. It reads, “and even though my illness was a trial to you, you did not treat me with contempt or scorn. Instead, you welcomed me as if I were an angel of God as if I were Christ Jesus himself.” Many interpreters of the Holy Book have, however, come to understand that this is a misinterpretation of the Greek meaning that was intended. Instead of an “angel of God,” Jesus was a carrier of God’s message. This is interpreted from later Scripture in the book. Galatians 1:8 states, “But even if we or an angel from heaven should preach a gospel other than the one we preached to you, let them be under God’s curse!” This reiterates that Christ is above all angels since angels carry the message of Christ, who is God Himself.

Why Christians Believe Jesus Is Not an Angel?

Christians believe Jesus Christ is not an angel for reasons such as:

Biblical Proof That Jesus Is Not an Angel

Several Bible verses provide proof of the fact that Jesus is not an angel. Some of them can be found below: