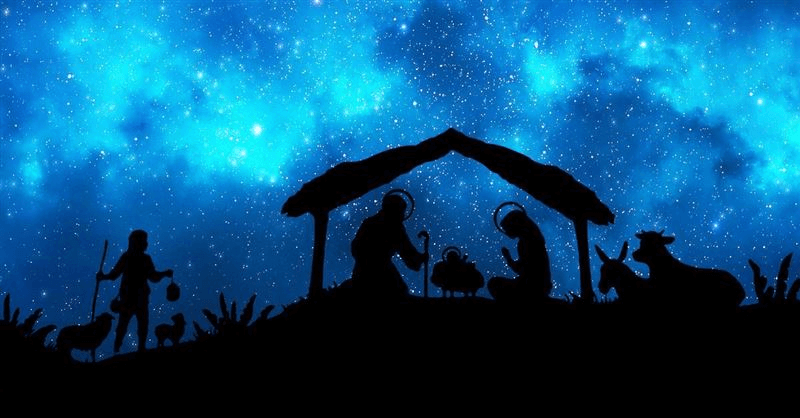 The story of Jesus, the Son of God, is accounted for in the four gospels of the New Testament. The character of Jesus not only interests theologians and bible readers, but also historians have poured a lot of resources into researching Jesus’ identity. A common question among Christians is why Jesus was born on earth of a woman if he is the son of God. And as much as the place of his birth is popular, it still confuses many. The confusion mostly arises because Jesus is referred to as Jesus of Nazareth; hence anyone would conclude he was born there. So, where was Jesus born?

It is evident in the scripture that Jesus was born in Bethlehem. The place of Jesus’ birth was predetermined way long before, and this prophecy is recorded in the book of Micah 5:2. God promised to bless the lineage of David, and from it, the Messiah was born.

Which country was Bethlehem when Jesus was born?

The birth of Jesus is accounted for in all four gospel books, and they unanimously agree that Jesus was born in Bethlehem, a region in Judea. Both Nazareth and Judea were in Rome. Luke 2:1-5 says that just before Jesus’ birth, Caesar Augustus ordered that a census should be taken of the entire Roman world. The book goes ahead and notes that Joseph, the earthly father of Jesus, had to go with his expectant wife to Bethlehem as he was of the lineage of David. Therefore, it is evident that Bethlehem was a city or, rather, a village in the Roman world. , “

Where in Bethlehem was Jesus born?

Jesus was born in Ephrathah, Bethlehem. Micah 5:2 is a prophecy in the Old Testament that reveals the birthplace of Jesus. “But you, Bethlehem Ephrathah, though you are small among the clans Of Judah, out of you will come for me one who will be a ruler over Israel, whose origins are from old, from ancient times.”

Therefore, scholars believe that Jesus was born in present-day Palestine. The city of Bethlehem, where he was born, was so small it forced him to be born in a manger. Luke 2:6-7 reads, “And while they were there, the time came for her to give birth. And she gave birth to her firstborn son, wrapped him in swaddling clothes, and laid him in a manger because there was no place for them in the inn.”

If Jesus was born in Bethlehem, why is he often called Jesus of Nazareth?

Despite the Bible being clear with the birthplace of Jesus, we see him being referred to as Jesus of Nazareth rather than Jesus of Bethlehem. However, the Bible does not explain why; several biblical passages can hint at why. Scholars believe that a core reason Jesus was often called Jesus of Nazareth is that people in the old days were often referred to by their area of residence. An example is in Luke 23:6, Simon is called Simon of Cyrene. In this case, the place Cyrene distinguished Simon from other Simons in the Bible.

Therefore, Jesus was called Jesus of Nazareth because he lived with his family in Nazareth. Mathew 2:23 notes that Jesus living in Nazareth was predetermined, and it had to happen so that the prophets might be fulfilled. This verse not only gives us proof that Jesus lived in Nazareth with his parents but also that it was a prophecy that Christ would be called Nazarene.

Philip is the first person who uses the phrase, Jesus of Nazareth, in the Bible after Jesus told him to follow him. In the gospel of John 1:45-46, Philip informs Nathanael that they have found Jesus of Nazareth, whom the prophets and the Law of Moses wrote about. However, Nathanael answered by saying, “Can anything good come out of Nazareth?”

Therefore, the prophecy that Jesus was to be a Nazarene was predetermined to make a statement about his lowliness birth and humility. It is clear from Nathanael’s response that those from Nazareth were despised, and it is no coincidence that Jesus was referred to as Jesus of Nazareth.

A prophecy in Isaiah 53:2-3 said this about Jesus, “For he grew up before him like a young plant, and like a root out of dry ground, he had no form of majesty that we should look at him and no beauty that we should desire him. He was despised and rejected by men, a man of sorrows and acquainted with grief, and as one from whom men hide their faces, he was despised, and we esteemed him not.”

Why do some people believe that Jesus was born in the Church of Nativity?

Some people believe that Jesus was born in the Church of the nativity because of the historical evidence that suggests that he might actually have been born in a cave in Bethlehem. This cave is believed to have been used by the Romans as a temple. However, these claims have no biblical evidence to back them up. The Bible does not record a specific location in Bethlehem where Jesus was born; the closest it gets to doing so is by revealing where Christ was first laid in a manger.

Where Was Jesus Born?

Why is Jesus called Jesus of Nazareth?

Birthplace of Jesus: Church of the Nativity and the Pilgrimage Route, Bethlehem

Why is Jesus often referred to as Jesus of Nazareth?