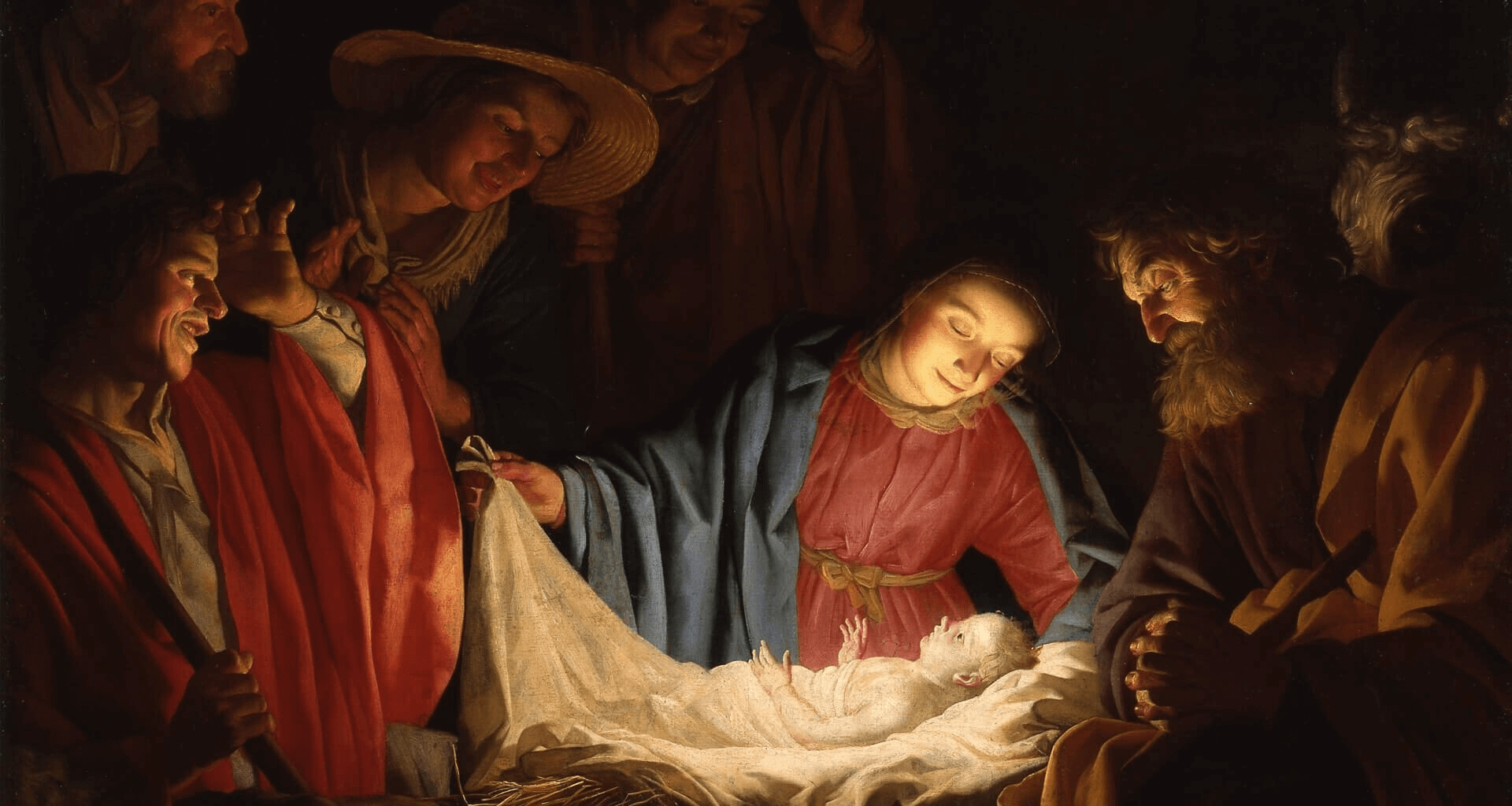 Jesus Christ was born in Bethlehem and grew up serving Humankind and God. All the humiliation and disrespect He endured from human beings was exactly for their sake. He was born as a full human and a full God. The fact that Jesus was fully God and human makes people wonder why He was born, yet the Almighty God could have used other means to save humankind. So, why was Jesus born?

According to Bible verses, Jesus Christ’s birth fulfilled Old Testament prophecies. Prophets like Isaiah prophesied that the prince of peace would be born. Jesus was born to reconcile human beings with God by spreading the good news and saving sinners.

So, what are the ten reasons why Jesus was born? Did Jesus Fulfill His Purpose On Earth? Read on to find out.

Five Reasons Why Jesus Was Born

Jesus was born to bring peace to the world.

According to Isaiah’s prophecy in the book of Isaiah 9:6, “For to us, a child is born, to us, a son is given, and the government will be on his shoulders. And he will be called Wonderful Counselor, Mighty God, Everlasting Father, Prince of Peace.” This shows that Jesus was born to bring peace between human beings and God. Also, on the day that Jesus was born, the Angels said He will bring peace to the world, as written in Luke 2:14. However, the kind of peace that Jesus brought into the world is different for the peace that is expected by humans and preached by governments.

The peace that Christ brought into the world was the peace between human beings and God. The plain fact is that human beings have always been rebellious of God, which creates enmity between humans and God. In the book of Romans 5:10, it is written, ” For if while we were enemies we were reconciled to God by the death of his Son, much more, now that we are reconciled, shall we be saved by his life.” Jesus was born to create peace between sinful human beings and God, our Father, who loves each one of us regardless of our sins. The more the world became rebellious, the more God’s wrath grew, and Jesus had to be born to clear the wrath by creating peace between God and humans.

Jesus Christ was born for the sake of sinners.

Luke 5:31-32 says, “Jesus answered them, “It is not healthy who need a doctor, but the sick. I have not come to call the righteous, but sinners to repentance” Human beings are like sick people because they are sinful. Just like sick people should seek medical care, so should sinners. The only doctor who can cure sinfulness is Jesus Christ. Sinners should repent and have faith in Jesus for them to be forgiven. In. John 8:24 is written, I told you that you would die in your sins; if you do not believe that I am he, you will indeed die in your sins.” In essence, all salvation can only be achieved through Jesus Christ, as written in John 14:16 and Acts 4:12.

Notably, those who believe in Jesus because he is the only son will not be condemned. John 3:18 says, “Whoever believes in him is not condemned, but whoever does not believe stands condemned already because they have not believed in the name of God’s one and only Son” But here is the thing: God is righteous and just while human beings are the opposite. The just God will not let any sin go unpunished, but then he has given human beings an option through the birth of Christ. Humans can believe in Jesus Christ and let His death pay for their sins or choose not to believe and get eternal punishment.

God intended to show human beings his Character, which is why Jesus was born.

The original intention of God creating humankind, Adam and Eve, was for them to exemplify God’s Character and glorify Him simultaneously. According to Genesis 1:26-27, it is written that; “And God said, Let us make man in our image, after our likeness: and let them have dominion over the fish of the sea, and over the fowl of the air, and over the cattle, and over all the earth, and over every creeping thing that creepeth upon the earth.”

Adam and Eve had a chance to experience God’s divine wisdom because He gave them free will and instructed them to look up to Him when they wanted to know good and evil. However, they listen to Satan, who makes them fall out of Character. Therefore, thousand years later, God had to give His son Jesus to the world because He was the only way that God could show humans His Character. Jesus led an exemplary life, and He was righteous and just like God because He was fully human and fully God. In essence, Jesus fulfilled what Adam and Eve failed to fulfill.

Galatians 3:14-16 says, “Through Christ Jesus, God has blessed the Gentiles with the same blessing he promised to Abraham so that we who are believers might receive the promised Holy Spirit through faith.15 Dear brothers and sisters, here’s an example from everyday life. Just as no one can set aside or amend an irrevocable agreement, so it is in this case. 16 God gave the promises to Abraham and his child. And notice that the Scripture doesn’t say “to his children,” as if it meant many descendants. Rather, it says “to his child”—and that, of course, means Christ.” God ensured that Jesus was born so that Abraham’s descendants would have the guidance of the Holy Spirit.

Did Jesus Fulfill His Purpose On Earth?

Jesus fulfilled his purpose in the world of bringing peace when he sent the Holy Spirit to help believers. The Holy Spirit came and created a measure of inner peace for believers to help them overcome anxiety and uncertainty. According to Philippians 4;6-7, it is written, Do not be anxious about anything, but in everything by prayer and supplication with thanksgiving let your requests be made known to God. And the peace of God, which surpasses all understanding, will guard your hearts and your minds in Christ Jesus.

The purpose of Jesus was to show sinners that they could repent and earn forgiveness from God only through His name. Jesus Christ’s ministry was meant to spread the good news to sinners and make them know that they will be forgiven for their sins through him. The book of John 4:16 says that “I am the Way and the Truth and the Life. No one comes to the Father except through me”  This suggests that human beings had a chance to seek forgiveness and repent directly through Jesus, and they did not need any other middle-person line priests praying for their sins like in the old testament.

Jesus fulfilled his purpose of Jesus granting human beings a chance for eternal life was fulfilled at the end of his ministry. As written above, human beings can die in sin or believe in Jesus, who died for their sins. When Jesus was crucified on the cross, he won the battle for human beings and defeated Satan. Humans now have a chance to have eternal life only when they believe and trust in Jesus Christ.

All through the life of Jesus Christ on earth, He led a righteous and just life showing Human beings that God is righteous and just. Jesus was holy, sinless, and unchanging, just like God. According to 2nd Corinthians 5:21, it is written that “God made him who had no sin to be sin for us so that in him we might become the righteousness of God” God and Jesus are one and holy.

After His death, resurrection, and ascension, Christ sends down the Holy Spirit. The Holy Spirit gave believers the inner peace and discernment they needed.

Seven Reasons Why Jesus Was Born

5 Proofs That Jesus Is God

What Does Jesus Show Us About the Character of God?

Did Jesus come to bring peace to earth?