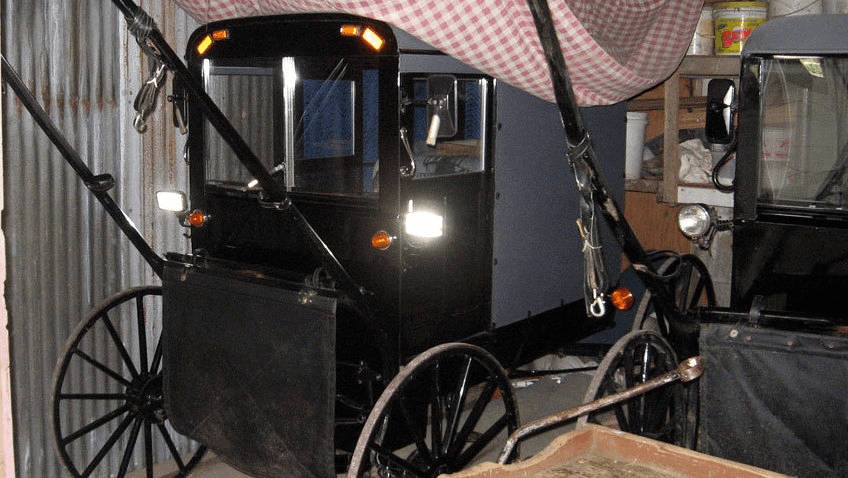 The Amish people are among a few religious groups who have managed to live a more discreet and straightforward life governed by several rules that their leaders have set. Due to these reasons, many non-Amish people usually wonder what is accepted and what is not in the Amish community. This brings us to the question, “do Amish people use electricity?”

The Amish people use electricity, as opposed to what most people think. However, this community usually avoids using public grid electricity, as they believe they will become close to the rest of the world. One aim of the Amish people is not to be swayed by earthly things and to try hard to avoid anything connected with the outside world.

What do Amish people think about electricity?

This rule may, however, vary from one Amish community to the other, depending on how strict their leaders are. They mostly use electricity more at their workplace than at home because they believe using it at work won’t make them addicted to it, and it has fewer adverse effects than when used at home.

The Amish people use electricity in their homes by using their laundry machines, power tools, electric lights, and refrigerators. However, they restrict electricity usage when powering their televisions, internet, or cellphones. They argue that they will be tempted to access television and the internet, considered earthly things, when electricity is available.

How do Amish people light their homes?

The Amish people have a couple of off-grid alternatives that they use in their homes, in places of electricity. However, just like the rest of the world, they need to power their light for warmth and light purposes. Some ways the Amish people use light in their homes are through natural gas and propane gas, generators and diesel, wind energy, and by use of solar.

Amish communities with more strict rules than others do not use electricity to power big appliances but propane and natural gas. Propane tanks are also usually used propane tanks for light, as it is most convenient.

In addition, the Amish people use other traditional ways to light their homes, including kerosene and oil lamps, skylights, and battery-powered lights. Most Amish people usually bond with their family in the evening instead of watching television or playing video games. With this, their oil or kerosene lamp emits enough light to carry them through the evening and night until they sleep.

Another common way that Amish people use to light their homes is through battery-powered lights. Flashlights are the most common type used in Amish homes, producing more bright light than kerosene lamps. Most people from this community also prefer this type of lighting, as its batteries only need to be recharged and not replaced, making it cheaper.

Do Amish people use modern technology?

An interesting fact about using phones in Amish homes is that these phones do not stay in the same main house with the family but are usually placed in a separate outhouse or a store and are only accessed when an important call is needed.

Another way that shows Amish people have embraced modern technology is when they came up with a classic word processor nicknamed the Amish computer. Like the modern computers that can be used for anything, Amish computers were developed to document necessary paperwork for their businesses. This means that the computer does not have any sound, games, pictures, or connectivity ports that will attract them to the modern internet, leading them to sin.

The Amish people have also embraced modern technology by using some modern appliances in their homes. You will find a washing machine in some of their homes, as most families use it to ease the laundry work that is usually hectic. However, Amish homes that come from restricted Amish community do not own modern laundry machine and instead uses alternative washing appliances that can be powered by either natural gas, diesel generators, or solar panels.

In conclusion, Amish people are not any different than the rest of the world and use that that brings them closer to God than separating them from him. When it comes to technology, Amish people usually analyze if it will bring them more harm than good and choose to embrace it. The Amish people use off-grid power to run most of their daily activities, not the public grid electricity that most people use.