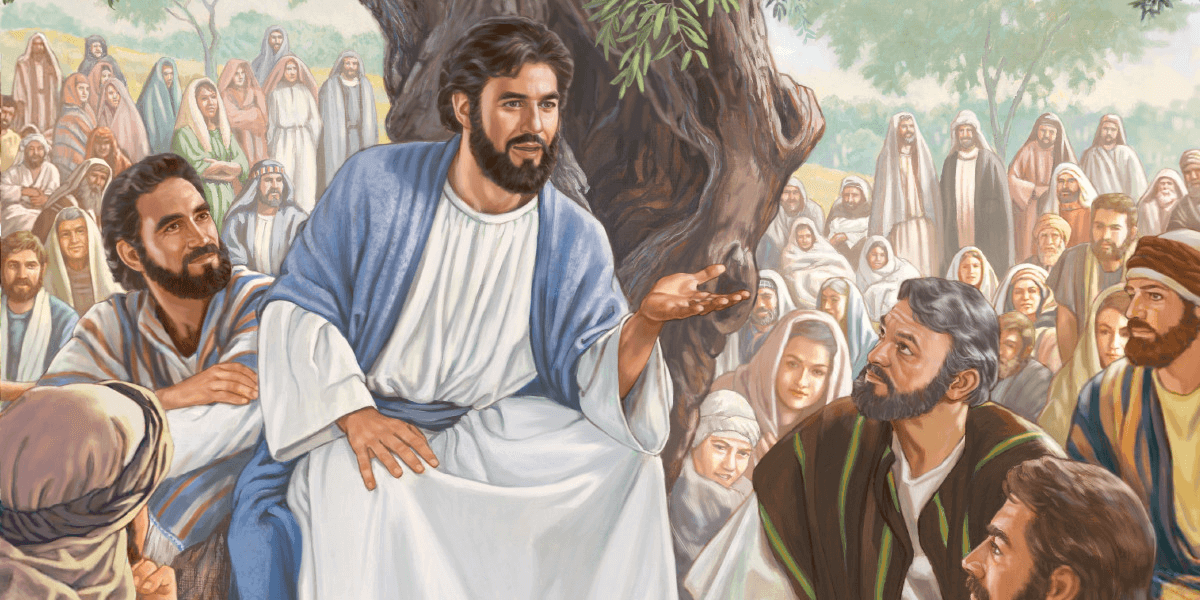 The journey of the Son of God in the Bible is an intriguing one among believers. Many religious scholars still marvel at all the good the scriptures imply he did while he was on earth. To understand how long it took him to save all those lives and perform all those miracles mentioned in the Word, people now question how long Jesus’ ministry was on earth.

Religious scholars speculate that Jesus’ earthly ministry took only three and a half years. Theologians back this argument with the scriptures that explain how John the Baptist began his ministry in the fifteenth year of Tiberius Caesar’s reign. This implies that Jesus’ ministry began shortly after this and ended during his crucifixion.

Does the Bible mention when Jesus began his ministry? How long did it last? When was his crucifixion to mark the end of his ministry? This article will provide biblical evidence and arguments by theologians to suggest the answers to these questions.

When did Jesus begin his public ministry on earth?

Now in the fifteenth year of the reign of Tiberius Caesar, Pontius Pilate being governor of Judaea, Herod being tetrarch of Galilee, and his brother Philip tetrarch of Ituraea and the region of Trachonitis, and Lysanias the tetrarch of Abilene, Annas, and Caiaphas being the high priests, the Word of God came unto John, the son of Zacharias in the wilderness. And he came into all the country about Jordan, preaching the baptism of repentance for the remission of sins; As it is written in the book of the words of Esaias the prophet, saying, The voice of one crying in the wilderness, Prepare ye the way of the Lord, make his paths straight. Luke 3:1-4.

The Bible implies that John the Baptist started his ministry in the fifteenth year of the reign of Tiberius Caesar. Theologians imply that Tiberius began his reign in AD 14, right after the death of his predecessor; hence the fifteenth year would be AD 29. Later, the scripture implies that John baptized Jesus and that this was when he began his ministry.

When all the people were being baptized, Jesus was baptized too. And as he was praying, heaven was opened, and the Holy Spirit descended on him in bodily form like a dove. And a voice came from heaven: “You are my Son, whom I love; with you, I am well pleased.” Now, Jesus himself was about thirty years old when he began his ministry. Luke 3:21-23.

From the scriptures, theologians suggest that Jesus’ ministry began in late AD 29. The Word also speculates that Jesus was about thirty years of age at the time he was baptized.

When was Jesus crucified and resurrected?

Pontius Pilate was only mentioned in the scriptures during Jesus’s crucifixion. Religious scholars imply that he ruled Judea from AD 26 to 36 and that, in Mark 15:25-26, the crucifixion took place. During this time, Jesus had already been brought before Pilate. It was nine in the morning when they crucified him. The written notice of the charge against him read; the king of the Jews.

Mark 16:6-7 then suggests how Mary Magdalene, Mary the mother of James and Salome, woke up early when the Sabbath was over and headed to the tomb. The book of John also talks about the time being early on the first day of the week, while it was still dark. Here, the ladies received shocking news. “Don’t be alarmed,” he said. “You are looking for Jesus the Nazarene, who was crucified. He has risen! He is not here. See the place where they laid him. But go, tell his disciples and Peter, ‘He is going ahead of you into Galilee. There you will see him, just as he told you.’”

The Gospel of John reveals that after the ladies had run to announce the news to other believers, Jesus appeared to Mary Magdalene, then his disciples. Theologians also suggest that he appeared to Thomas. Additionally, religious scholars imply that Jesus performed other miracles for his disciples before he rose and went to heaven. After his ascension to heaven, this time on earth is implied to have taken 40 days.

After all this biblical evidence, scholars suggest that Jesus died in the AD of 30 when he was about 33 years of age, meaning, according to them, Jesus’ ministry was from AD 29 to 30.

How do religious scholars estimate the years of Jesus’ public ministry?

Religious scholars suggest that Jesus began his ministry at age 30, during John’s ministry in AD 29. This specific period is derived from the mention in the Bible that John began his ministry in the fifteenth year of Tiberius’s reign. So scholars argue that Tiberius’ reign began immediately after the death of his predecessor, Augustus Caesar, in AD 14. John’s Gospel further implies that Jesus attended three annual Passover festivals during his time on earth. One is mentioned in John 2:13, another in John 6:4, and a final one in John 11:55-57. Remember, in John 13:1, another coming Passover festival is mentioned just before Jesus is crucified, but this one he did not attend. From this information, theologians suggest that Jesus’ ministry would sum up to at least 2 ½ years by then.

Now, theologians argue that there could have been another unmentioned annual Passover feast between John 2 and John 6. They assume this happened due to the number of things he performed in this period. So when you combine all these happenings, his final ascension, and the 40 days he stayed on earth after his resurrection, religious scholars suggest that this summed up to 3 ½ years in AD 33.

Other religious scholars speculate that contrary to theologians’ belief that Jesus started his ministry in AD 29, he might have started it earlier in AD 26. They speculate that this is the 15th year of Tiberius’ reign. So three and a half years of Jesus’ ministry, according to these theologians, is AD 30.