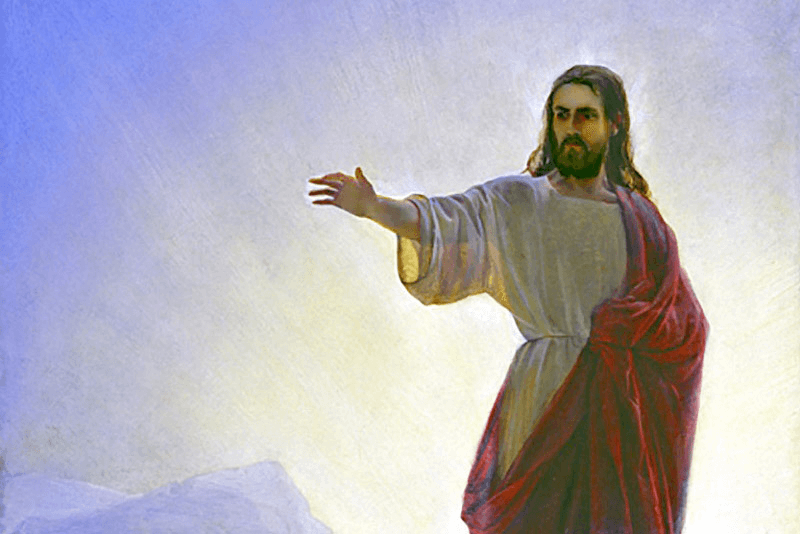 One of the key messages that Christians have always been taught is that God is omnipotent and that all power belongs to him. From creating the world and everything in it to creating intelligent humans, Christians have had to believe that He is truly an omnipotent God. In the Bible, Jesus is described as God, suggesting that he is omnipotent. However, some aspects of his life have made some Christians argue they have asked, “Is Jesus omnipotent?”

Jesus is omnipotent according to the scriptures and was given power over both heaven and hell. Even though he once possessed the body of a human being, he was still God and had power over everything. From performing great miracles to resurrecting and even ascending to heaven, Jesus proved that he was omnipotent and had been given power by his father.

Christian arguments about Jesus being omnipotent will never be avoided from time to time. Some Christians have been wondering why Jesus Christ could not save himself if he were omnipotent, as the scriptures claim. They have been asking questions like, was Jesus omnipotent while on earth? Does the Bible speak about Christ’s omnipotence? These and other questions have been discussed in this article; read on to find out.

What does it mean that Jesus is omnipotent?

By saying that Jesus is omnipotent, we are suggesting that he has all the power over everything on heaven and earth. Matthew 28:18 says, And Jesus came and said to them, “All authority in heaven and on earth has been given to me.” This suggests that Jesus has power over everything, not only in heaven but also on earth, and therefore shares the divinity with God the father and the Holy Spirit.

These instances showed that the power of Jesus was not limited to just a few dimensions but stretched over. He had power over everything, and the scriptures have recorded this.

In Matthew 28:18, Jesus Christ was commissioning his disciples to go out and win him more disciples, and he revealed to them that all power in heaven and earth had been given to him. These are recorded as Christ’s actual words in the Bible. Since he is the truth, we can believe that Jesus Christ is omnipotent to Christians.

In Matthew 9:6-8 Jesus Christ says he has the authority to forgive sins on earth. This verse reveals to us how much power Jesus possessed here on earth. He had power over the evil happening, meaning he had ultimate control over the earth.

Hebrews 1:2 says, “But in these last days he has spoken to us by his Son, whom he appointed the heir of all things, through whom also he created the world.” This verse speaks about the relationship between the father and the son and says that Jesus Christ is the heir of everything in his father’s kingdom and that the world was created through him. This is another suggestion that Jesus Christ is omnipotent.

These are some of the verses that have tried to explain the divinity of Jesus and the level of power that he possesses. The scriptures above have suggested that Jesus Christ was omnipotent and had the power to do anything as per his will.

Did Jesus say he was omnipotent?

Yes, in one of the verses, Jesus Christ said he was omnipotent and mentioned how. In Matthew 28:18, Jesus Christ sends out his disciples to preach, baptize and bring many souls to him and tells them that all authority on heaven and earth has been given to him.

If Jesus was omnipotent, was his death necessary?

This is one of the itchy questions Christians would like to address since they feel that the death of Jesus might have been unnecessary due to the power he possessed. Some had said that Jesus would have just forgiven the world without dying or saved himself from the cross when the pain became too much.

As Christians, we are required to understand that the death of Jesus was important for a good number of reasons. Since Adam and eve sinned, the punishment for sin was declared by God as death. At the time, God would have wiped the earth with death, but Jesus offered to die for the world’s sins. As a blameless creature, Jesus was worthy of dying for man’s sins and the human race’s salvation.

Moreover, it had already been prophesized in the Old Testament that Jesus Christ would come to earth to die for the sins of humankind. This was, therefore, part of the will of God. As recorded in Our Lord’s prayer, the will of God will always be done, and so it happened.

Despite some Christians questioning the necessity of the death of Jesus, we should understand that this was a rare sacrifice from God to redeem us instead of wiping the human race. Remember, God does not reason like humans, and his reasoning is the best.

Was Jesus omnipotent when he lived on earth?

Jesus never surrendered his powers when he lived on earth and still had the power he had while in heaven. This means that he was omnipotent while on earth. That is why he could do many miracles, including healing the sick, calming the storm, and raising the dead. Dying was part of the will of God to save humankind and did not influence the omnipotence of Jesus.

What it means that God is Omnipotent

Why Jesus Is Omnipotent

Bible Verses about the Omnipotence of Jesus

Why Jesus had to die

The Sacrifice in the Death of Jesus