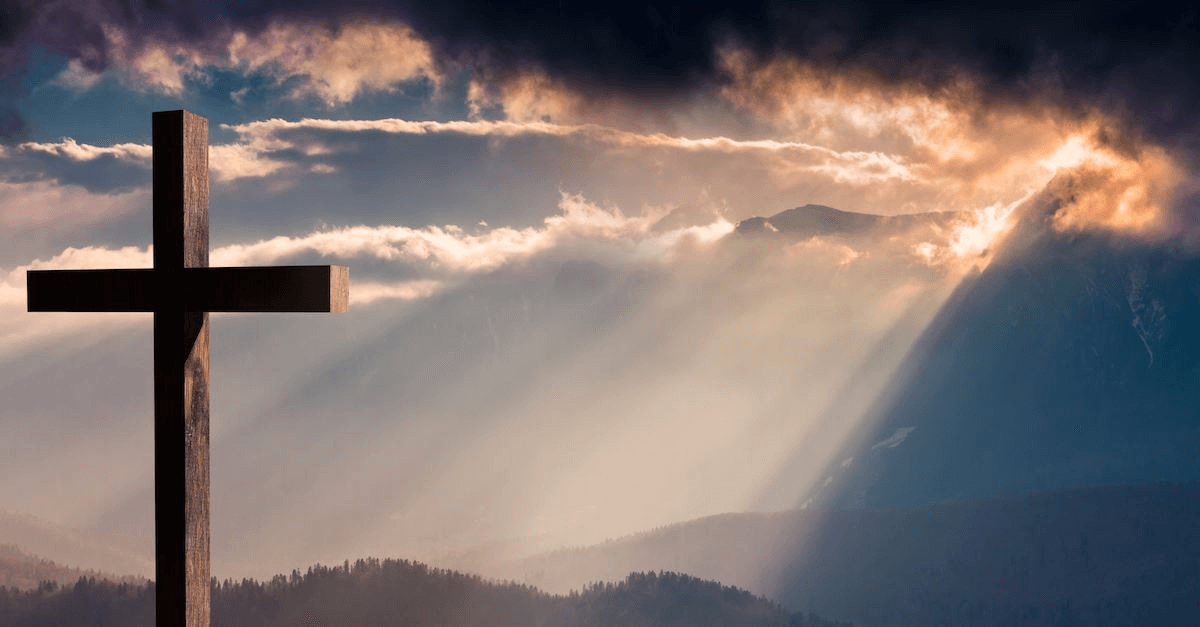 The Bible clearly states that Jesus had to die for us to be washed clean of our sins. However, have you ever taken a moment and thought about what if he was not crucified? What would have happened to humanity if he never came to die for our sins? What if Jesus was not crucified?

If Jesus was not crucified, we would still be facing condemnation for our sins and paying the price ourselves. The New Testament clearly states that Jesus Christ had to die on the cross for us to be saved. Therefore, if this had not happened, we would have nothing much to look forward to beyond our earthly life. The punishment of eternal death would still be on our heads.

What would happen if Jesus never came?

To understand what would have happened if Christ never came, it is key to understand why he came and what happened. Through Christ, humanity was saved, and the penalty of eternal death was written off. Christ died for our sins so that we could live forever.

The book of Romans 6:23 is clear that the consequence of sinning is death. Therefore, if Christ never came, our lives could have no meaning as they would end here on earth permanently. His death was necessary for the atonement of our sins, and his not coming could have meant that we would be on the way to eternal damnation.

Why was Jesus’ crucifixion necessary?

The crucifixion of Jesus was necessary and pre-determined, not just a historical accident. 1st Corinthians 15:3 says, “For I handed down to you as of first importance what I also received, that Christ died for our sins according to the Scriptures.” For us to be saved from our sinful nature and reconnect with God, God himself had to intervene. And the only permanent way we could be assured of eternal life was through Jesus Christ dying on the cross.

The Bible indicates that before the coming of Jesus Christ, God was disappointed in humanity. We kept on turning away from God our creator, and therefore, the only sacrifice that could atone for us was a sacrifice that was good enough and pure. No better sacrifice could have happened other than the sacrifice of the son of man who was perfect and had no sin. The Bible even indicates that he became a sin so that we could be saved. So, his crucifixion was not only necessary, but it had to happen for us to receive eternal life.

What would happen to the world if Jesus had not died?

Why do the Muslims believe Jesus was not crucified?

How different would Christianity be if Jesus was not crucified?

With the crucifixion of Jesus Christ, Christianity exists as the gospel of good news is applicable. Romans 8:2 says, “The law of the spirit of life in Christ Jesus has you free from the law of sin and of death.” It is only through Christ being crucified that we have good news of being freed from sin and eternal death.

Furthermore, there would be no salvation, which means Christianity would be null and void. The Bible is clear that Jesus Christ was crucified on the cross so that we may be saved. If he had not been crucified, then we would be still in our sinful nature with no hope or faith of seeing God in heaven one day. Hebrews 9:22 says, “And without shedding blood, there is no forgiveness of sins.”

However, Jesus not coming or not being crucified is a dream we will never live. God loved us so much that he could not let us go through the consequences of working hard to be forgiven our sins and suffering eternal death for our sinful nature. Therefore, the coming, life, crucifixion, and death of Jesus Christ should not only be acknowledged by anyone who believes in him, but we should also celebrate it.

What would have happened to Jesus if he hadn’t been crucified?

Was someone else crucified instead of Jesus?

How important is the resurrection to Christianity?

How do Muslims understand the death and resurrection of Jesus?