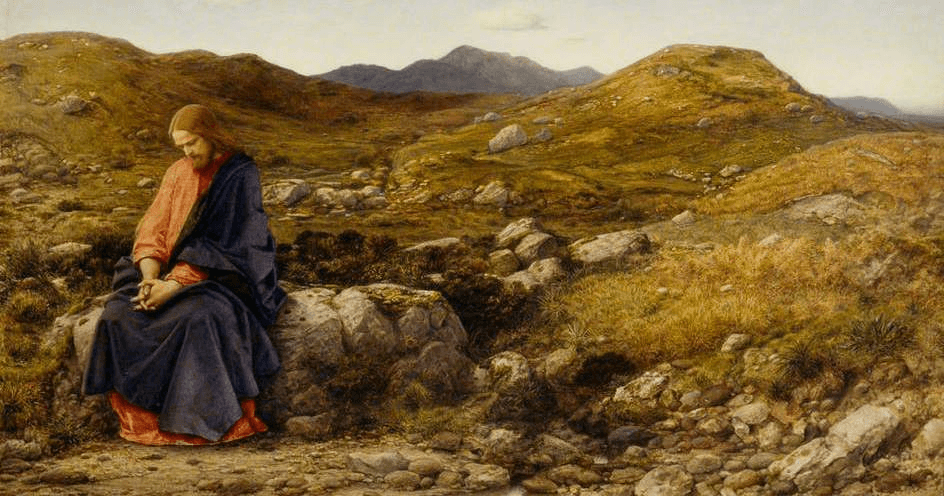 Numbers have always held a special meaning not only in various cultures but also in religions. Although numerology has become very popular recently, not many are aware of Jesus’ number or the numerology of Christ. So, what is the number of Jesus?

What does the numerology of the name of Jesus mean? Where did the Jesus number come from? What is the significance of the number eight in the Bible? How is the number of Jesus calculated? If this is the first time you’ve heard of the Jesus number and are curious, this post has been created for you. To learn everything about the numerology of the name of Jesus, stick around to the end of the post.

What does the numerology of the name Jesus mean?

According to Christian numerology, the number of Jesus is 888, which means Christ the Redeemer. This number is from the Gematria, which involved summing the value of the letters of Jesus’ name in Greek. Therefore, 888 is the ‘numerical’ Jesus’ name in Greek. The number 888 is believed by many to oppose the beast’s number 666, which many know of. This art of naming has been used for decades to help Christian scholars and scientists decode deeper meanings of ancient spiritual and scientific texts.

Where did the Jesus number come from?

It’s important to note that not everyone agrees with this numerology and neither is it explicitly or implicitly discussed in the Bible. However, some Scholars believe that for one to understand Biblical numerology, especially in Revelation, basic knowledge of Gematria is needed.

What is the significance of the number 8 in the Bible?

Some of the most significant mentions of the number eight in the Bible include; Genesis 17:12, “ For the generations to come every male among you who is eight days old must be circumcised, including those born in your household or bought with money from a foreigner—those who are not your offspring.” This verse implies that God chose the eighth day for the circumcision of the boy child to take place to symbolize the beginning of the child’s Jewish life.

Genesis 7:13, “On that very day Noah and his sons, Shem, Ham, and Japheth, together with his wife and the wives of his three sons, entered the ark.” This verse implies a new beginning after the floods, with eight people on earth saved in the ark.

Leviticus 23:36, “For seven days present food offerings to the Lord, and on the eighth day hold a sacred assembly and present a food offering to the Lord. It is the closing special assembly; do no regular work.”As this verse speculates, the seventh day marked the end of the feast with the eighth day commemorating God’s relationship with His people after they had wandered in the desert for forty years.

In Matthew 5:1-12, the eight beatitudes are also a significant mention of the number eight in the Bible.

How is the number of Jesus calculated?

The number of Jesus is calculated using the Greek Ionic Ciphered Numeral System, where the Greek letters of Jesus’ name are assigned their respective values, and these values are summed up. The Greek spelling of Jesus’ name is iota, eta, sigma, omicron, upsilon, sigma, and the values of these letters are 10, 8, 200,70,400, and 200, respectively. The sum of these numbers is 888, scientifically proving that Jesus’ number is 888. As mentioned earlier, not everyone agrees with biblical numerology, and that is fine.

Meaning Of Numbers In The Bible – The Number Eight

What Does The Number Eight Mean In The Bible And Prophetically

What Does The Number Eight Mean In The Bible

What Does The Bible Say About People Who Saw Jesus After The Ressurection?