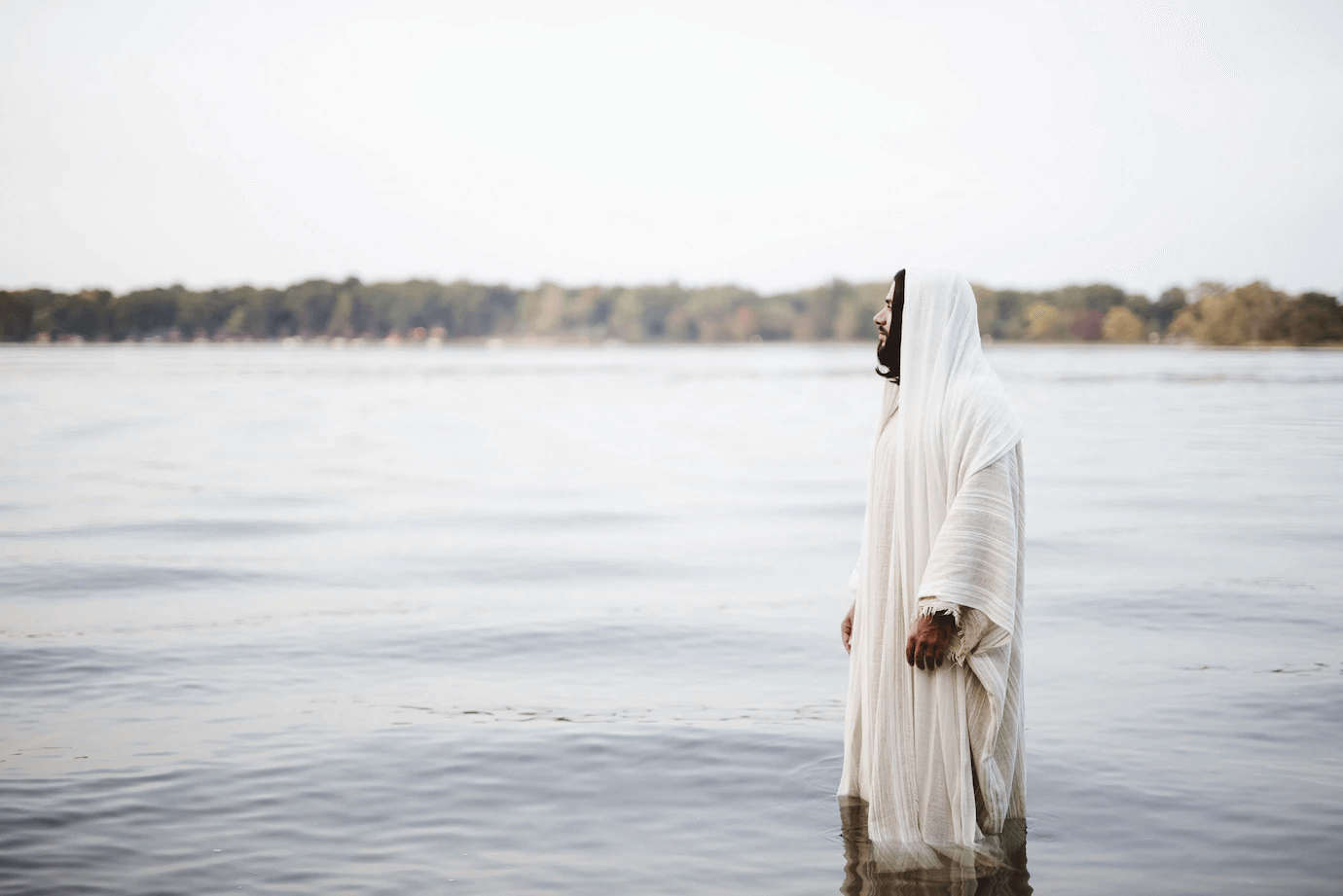 Jesus’ ministry on earth, which lasted for about three years, consisted of teachings and performing different miracles. During his time, Jesus not only brought the good news to people and died for their sins but also healed several people who had been bound in their sickness for years. However, other bible readers are always curious … Read more 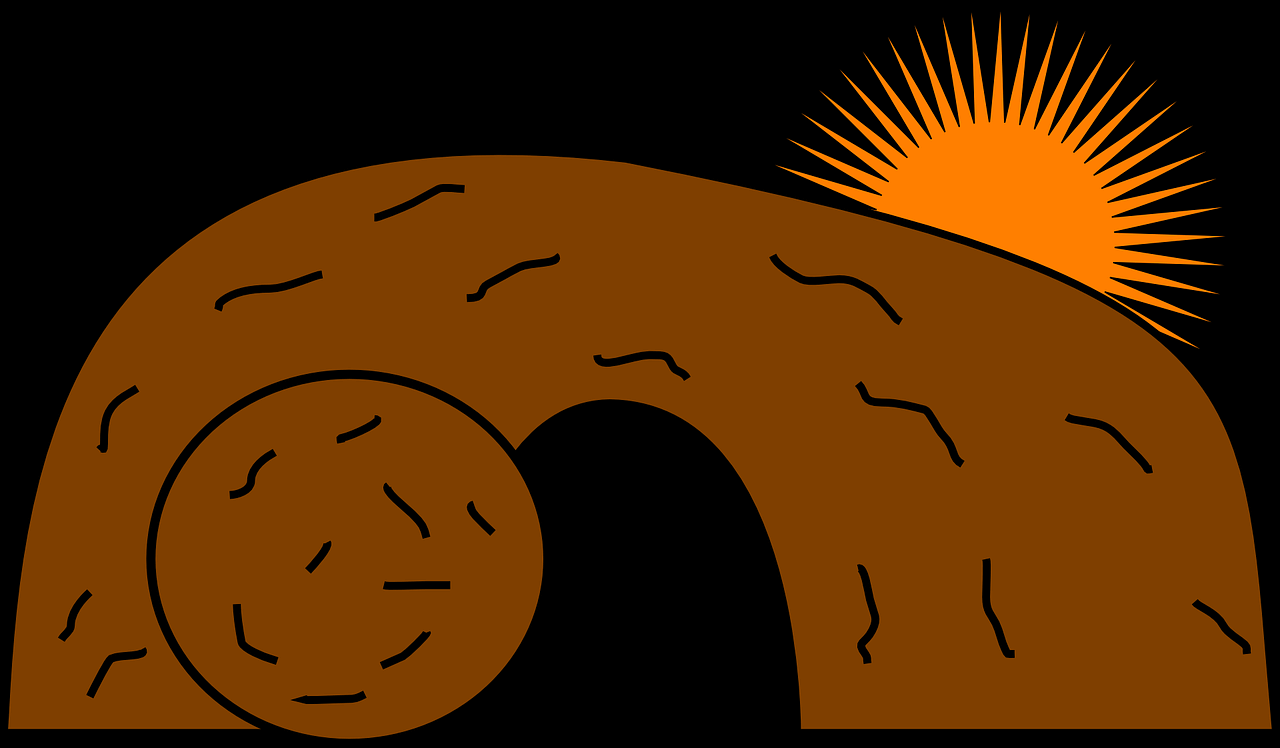 Because of the significance it holds for Christians, Jews, Israelis, and the world, the tomb of Jesus commands a lot of intrigues. The tomb is visited by many pilgrims every year, and it is believed that the tomb belonged to a man called Joseph of Arimathea. So, how big was Jesus’ tomb? The tomb of … Read more 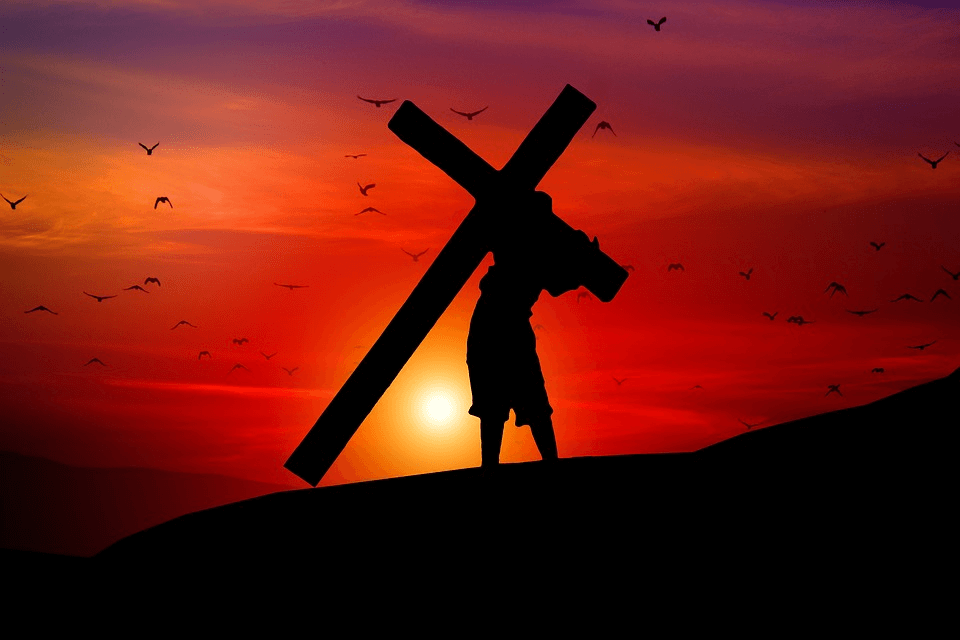 Though important, the Bible accounts of his crucifixion don’t include specific details like the distance from which Jesus carried the heavy Cross. This is one of the details that many people wonder about, but this post shares some answers. So, how far did Jesus carry the Cross? The distance covered by Jesus carrying the Cross … Read more 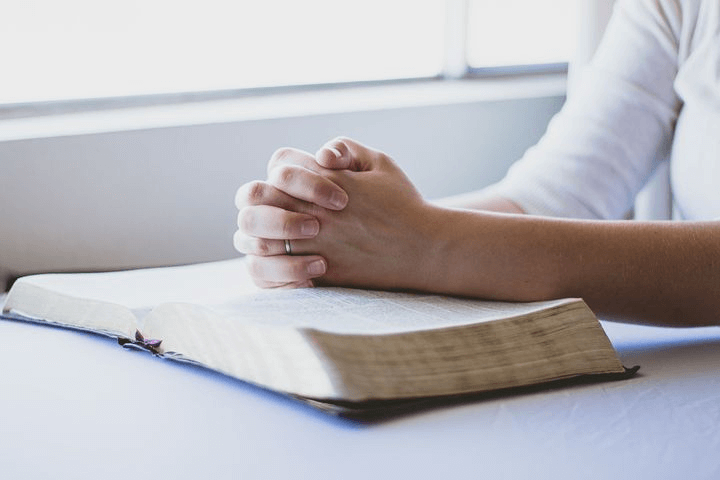 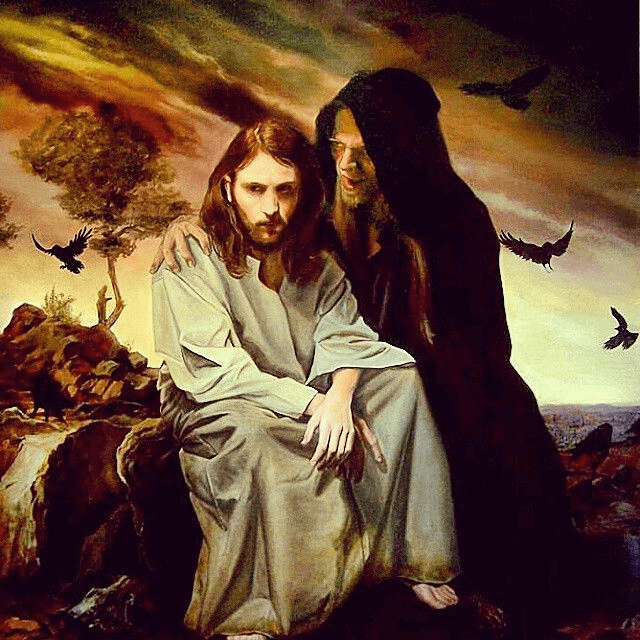 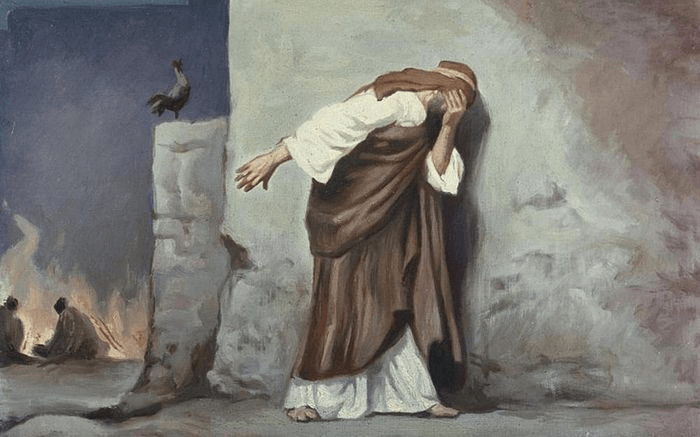 Peter was among the disciples of Jesus who loved Jesus very much. However, it is recorded in all gospels that he denied him three times. Even during the last supper, when Jesus told Him what would happen, Peter did not doubt himself and said he could not deny Jesus. However, still denied Him, which raises … Read more 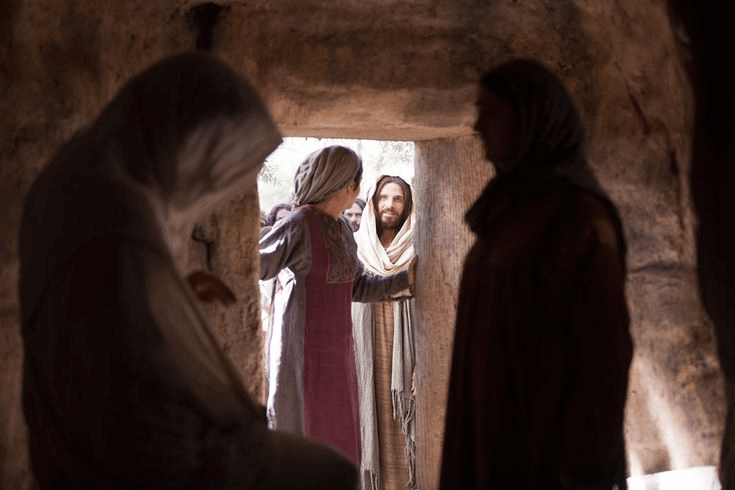 The Bible implies that Lazarus was a close friend of Jesus and that he loved him dearly. Believers understand that he had two sisters who, according to the Bible, were also loved by Jesus. To better understand what he was like, Christians intensely read the biblical story about him. So, many still wonder, did Jesus … Read more 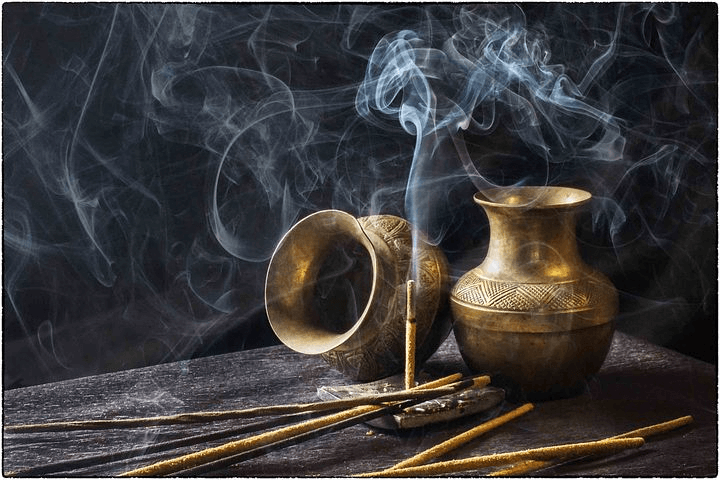 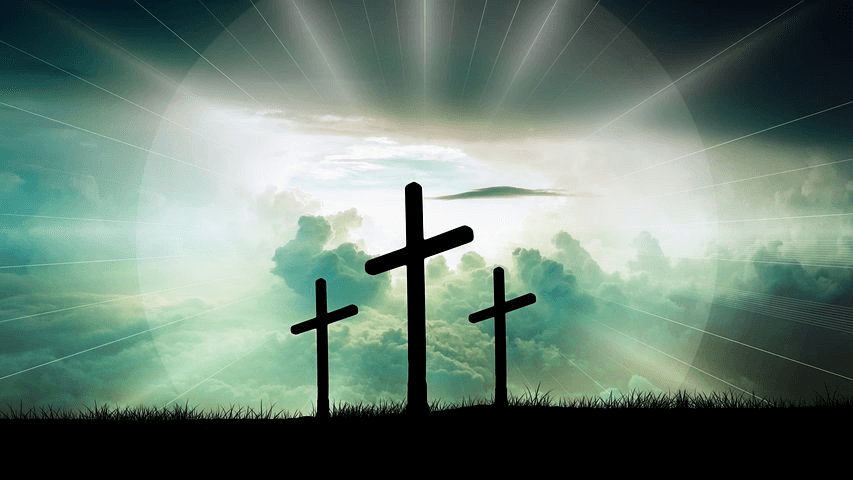